Many electrical appliances such as TVs, air conditioners, heaters, and so on are still controlled using an infrared remote control, but as more and more people are getting used to their smartphone to control pretty much everything, devices such as Xiaomi Mi Smart Remote Center that allows to control IR appliances with ANdroid or iOS mobile are starting to come to market. However during my Smart Remote Center review, I noticed that the app was only available in Chinese, and that it was not quite able to perform all the tasks I wanted (e.g. multiple IR codes programming). There’s now a cheaper and small device available in the form of Broadlink RM Mini 3 “Black Bean” that sells for just $9.88 including shipping, and whose app supports not only Chinese, but also English, Russian, Japanese, and other languages. 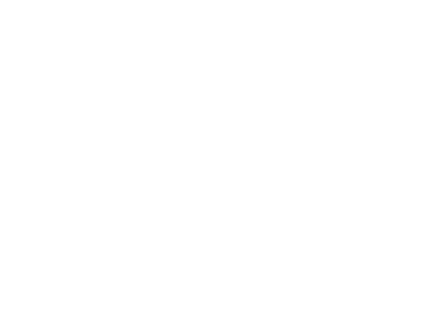 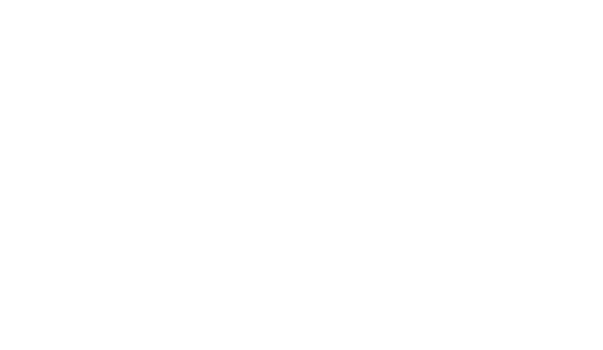 The device can be controlled and configured using Broadlink e-Control app for iOS 7.0 or greater, or Android 4.0 or above. You’ll be able to select a remote from a list of device or make the device learn your appliances’ remote control, and then control the said appliances via your smartphone manually or through timers. There’s also a function for “healthy sleeping” that automatically adjust your aircon temperature at night, and devices can be controlled from anywhere as long as you have an Internet connection.

Considering the low price, I was expecting the solution to be based on ESP8266 processor, but instead Broadlink has gone with Marvell just like in Xiaomi Smart Remote Center. 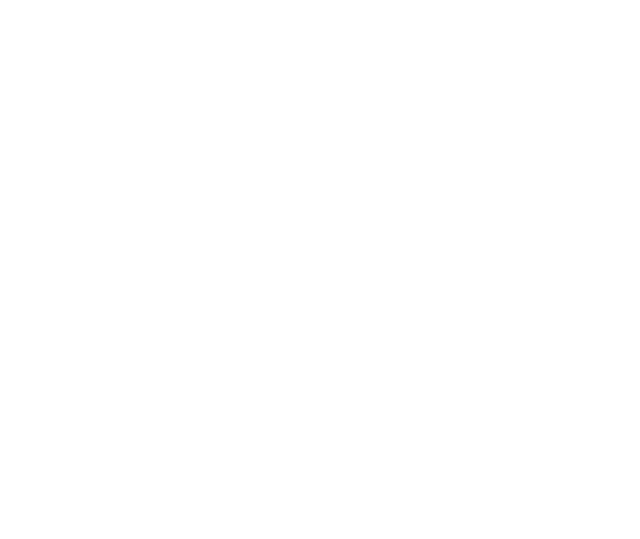 Beside Banggood, Broadlink RM mini 3 also be purchased on GeekBuying, GearBest, Aliexpress, eBay, and other for $12 to $24.