Following the popularity of RK3066 and RK3188 processors in 2013, a community of developers for Rockchip Linux and Android development was created with corresponding linux-rockchip github account, mailing list and #linux-rockchip IRC channel, and now most of the information can be gathered from development board manufacturers like Firefly. However, I’ve just been pointed out to some VA-API driver for Rockchip RK32xx processor, on rockchip-linux (not linux-rockhip) github account, with the following tagline:

An open source software for Rockchip SoCs, This site maintained by Rockchip 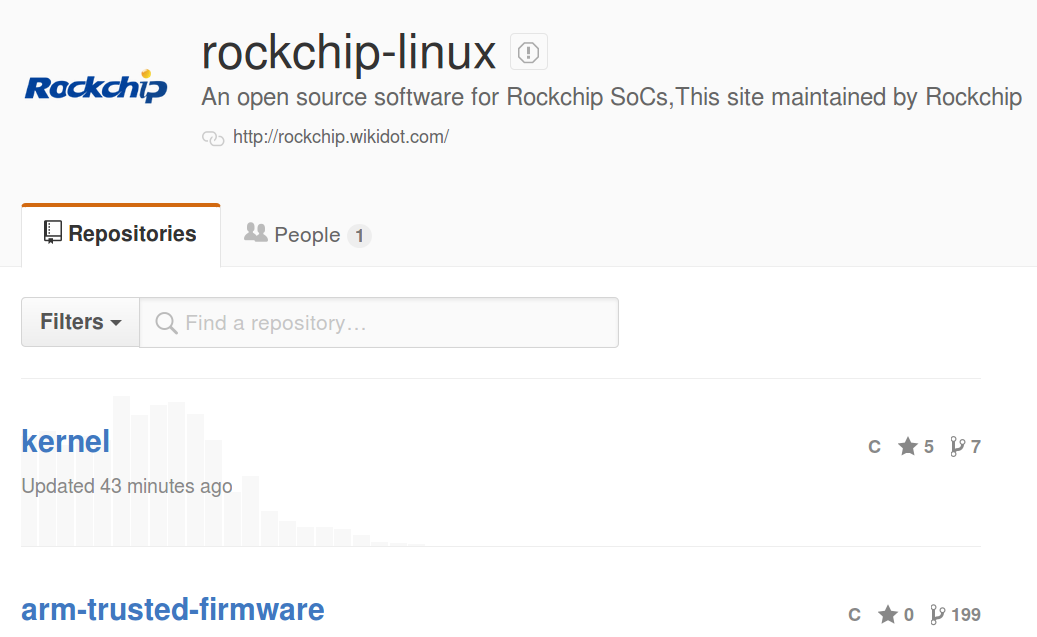 The only person currently registered to this account, Jacob Chen (陈豪), is a software engineer working for Rockchip, so it does indeed look to be official.


The github account also links to rockchip.wikidot.com with links to communication channels established by linux-rockchip community, and lots of entries about Linux, Android, U-boot, and so on, most of which are currently placeholders. So it still looks like work in progress, but maybe something to follow.

So finally it will be possible to have alternative ROMs even linux for Prestigio PMP5297C ?
Because stock ROM is shit!

Still working on testing the kernel with bugs on my rk3288 board.
The wiki is just a place holder with little usefull information now.
Rockchip had announced a plan to support upstream kernel and open sourced gpu, vpu, even openmax and ffmpeg.
Good move!

The rockchip-linux site shows some success:
Projects and boards like the MiQi and Firefly can now offer updated firmwares up to kernel 4.4, Debian or Ubuntu, and support for 2D/3D GPU and VPU(currently for H.264)
https://forum.mqmaker.com/t/miqi-with-debian8-jessie/477
Mqmaker offers a hardware-pack for easy porting of linux distributions:
https://forum.mqmaker.com/t/miqi-use-hw-pack-to-port-other-linux-distros/497/2
http://www.bitkistl.com/2016/09/the-rockchip-toolbox.html

This allows end-users to install their favorite desktop:
http://www.bitkistl.com/2016/09/the-mate-desktop-on-miqi-mini-computer.html