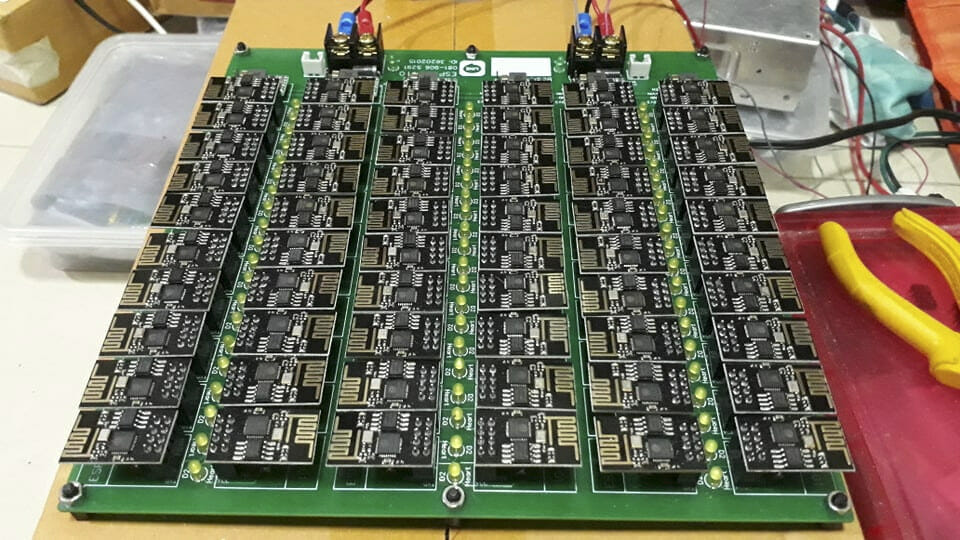 When I first saw the large ESP-01 V1.0 board on Facebook, I thought it was designed to speed up firmware updates of up to 60 ESP-01 modules. The developer, Thanormsin, just explained it would take 5 to 24V DC input to power all ESP8266 attached to it. It looks cool to have so many But there was no PC interface to update the firmware, so it did not make sense to me, even if it could be used for OTA firmware updates, as the first time, one would have to manual update the firmware. So I discussed with Thanormsin, and he explains to me his initial arrangement was a cable mess. That is why he designed a board to make it neater, and easier to manage. Each ESP-01 module can update firmware from the Internet, more especially from Github, as each time a new firmware version is uploaded to Github, […]

GitHub has always been free to use with basically no limits on public repositories, but until now developers could only use GitHub for their private projects with up to three collaborators per repository for free and had to switch to a paid plan to work with a larger team. The limit on the number of collaborators has just been removed in GitHub Free, and the company also lowered the price of their monthly plans with the following key changes: GitHub Free plan for teams with unlimited collaborators in private repositories, 2,000 GitHub Actions minutes/month, and GitHub Community Support. Unlimited collaborators in private repositories as part of GitHub Free plans. Monthly pricing for the Pro plan has been reduced from $7/month to $4/month (Now only available as part of Student Developer Pack, see FAQ) Monthly pricing for the paid Team plan has been reduced from $9/user to $4/user. Actions minutes and […]

Countries such as North Korea, Iran, or Syria, as well as specific zones such as Crimea, are US sanctioned countries, meaning you are not supposed to do business with them. If you’ve recently opened a business bank account, you may have had to sign a document confirming you will not do any business with entities in those sanctioned areas at the risk of losing access to your bank account. For physical goods that’s pretty straightforward, but for online services, there’s more of a grey area, as people tend to move around. Nevertheless, there have been reports sanctions are now affecting users in Iran and Crimea, as Github has started to restrict the account of users who are registered in US sanctioned countries. Github is now owned by Microsoft, and large multinationals can’t just fly under the radar, and ignore rules and regulations. It all started from reports from users from […] 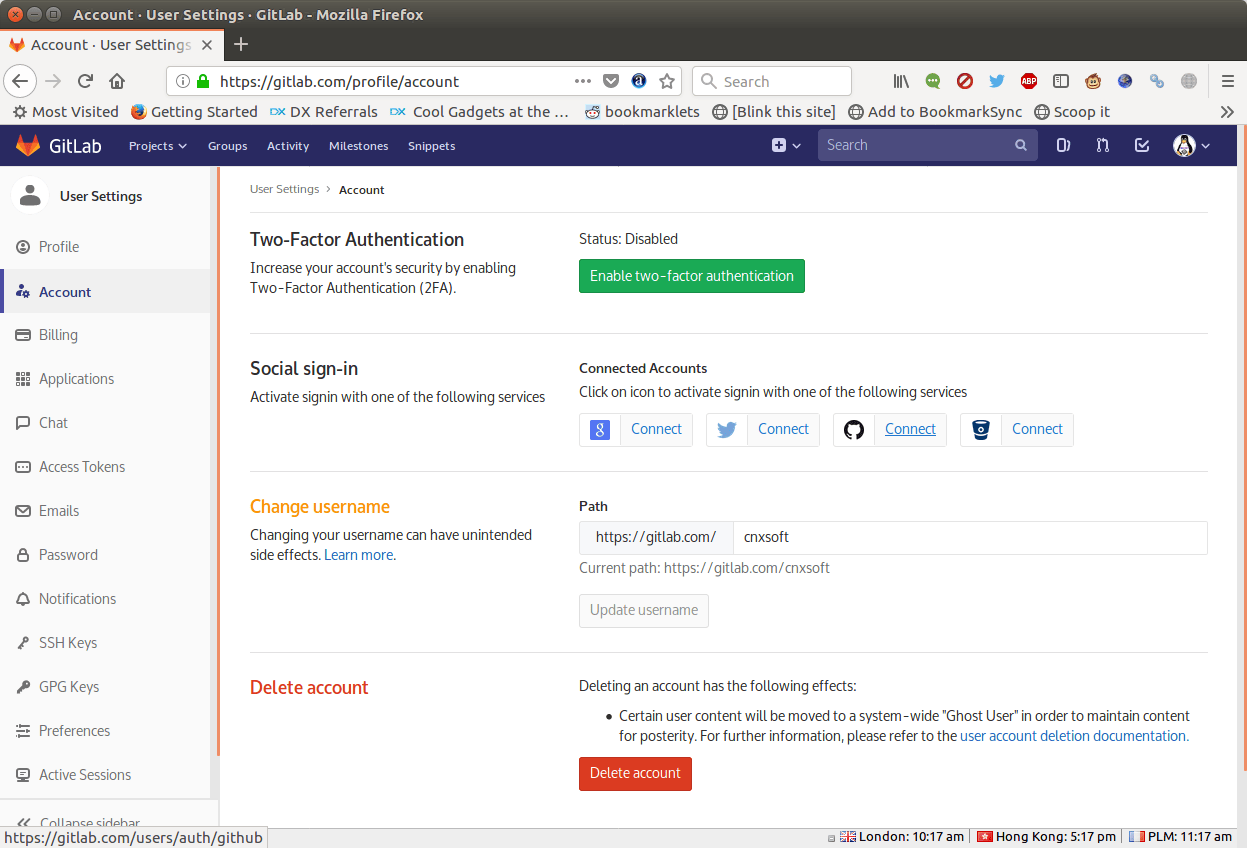 Github is by far the most popular web-based hosting service for version control using Git, but it’s not the only option as Gitlab and Bitbucket offer alternatives. If for whatever reasons, you feel the need to migrate from Github to another service, it’s actually quite easy, and I’ve tried it with Gitlab, which offers a very easy solution to import your code repositories from Github. First, you’ll need to sign-in to Gitlab. That part does not need explanation. The next step is to go to Settings->Account, and in the Social Sign-in section, connect Gitlab to your Github account. After logging in to your Github account, youl should be set. Now click on the + icon on the op of the web page, and select New Project. Click on the Import project tab, and import project from Github. You’ll be asked to input your Github password again, and be brouhgt to […] 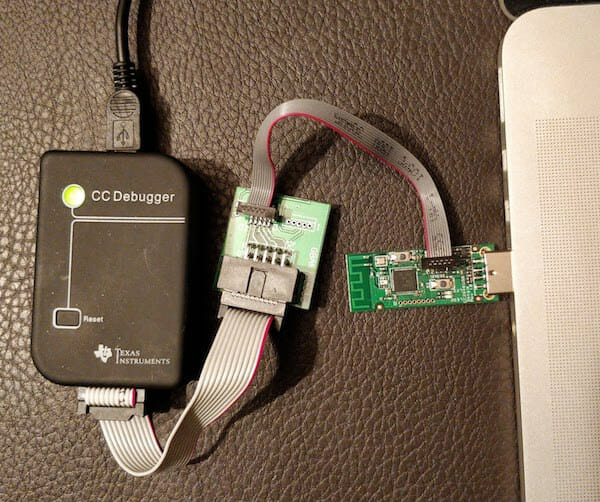 Hey Karl here. I thought I would try and showcase some GitHub projects that I run into that seem interesting or fun. This week I will start out with 2 projects. Zigbee to MQTT bridge The first one today is a Zigbee to MQTT bridge. Previously we did a couple articles with 433MHz bridges for home automation, a diy RF bridge and one by Sonoff. This bridge is similar but with Zigbee. Unfortunately 433MHz typically have one way communications, and when a message is sent there is no response and the system has to assume the message is received. Zigbee is a 2 way protocol and an acknowledgement can be sent back. The code is moving fast right now and blowing up my GitHub notices. It is a little bit of a mystery on how this works right now with the parts list, but seems to be working for some […] 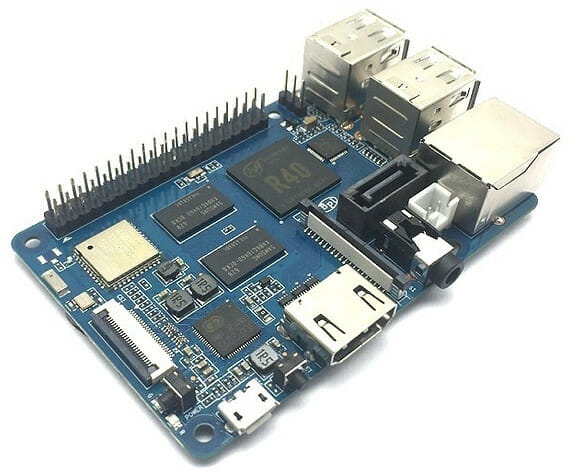 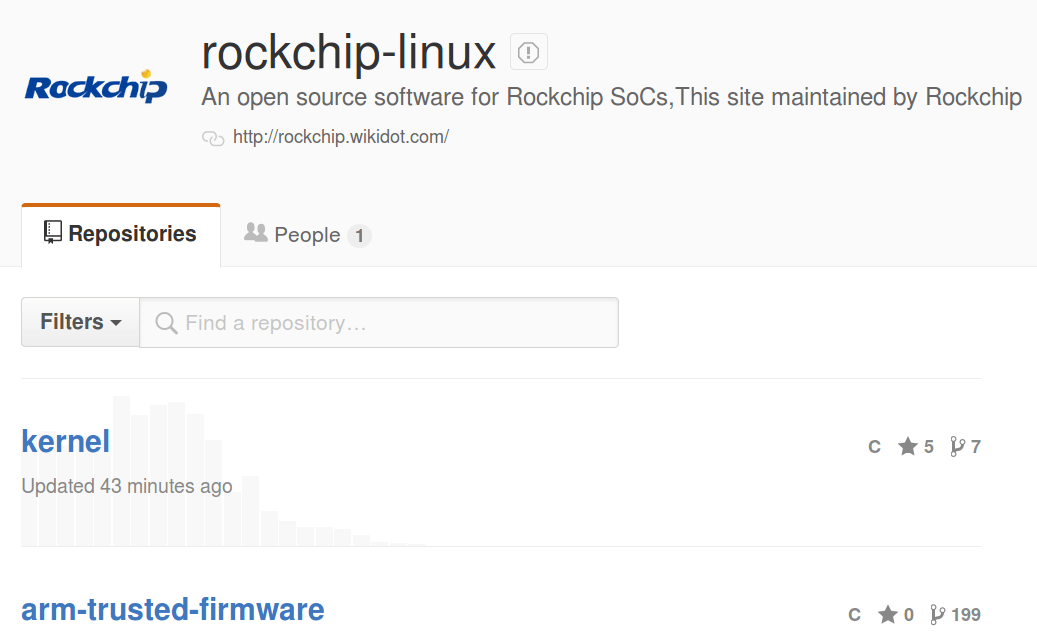 Following the popularity of RK3066 and RK3188 processors in 2013, a community of developers for Rockchip Linux and Android development was created with corresponding linux-rockchip github account, mailing list and #linux-rockchip IRC channel, and now most of the information can be gathered from development board manufacturers like Firefly. However, I’ve just been pointed out to some VA-API driver for Rockchip RK32xx processor, on rockchip-linux (not linux-rockhip) github account, with the following tagline: An open source software for Rockchip SoCs, This site maintained by Rockchip The only person currently registered to this account, Jacob Chen (陈豪), is a software engineer working for Rockchip, so it does indeed look to be official. The github account also links to rockchip.wikidot.com with links to communication channels established by linux-rockchip community, and lots of entries about Linux, Android, U-boot, and so on, most of which are currently placeholders. So it still looks like work in […]

Github has announced the release of Github for Windows, a client that makes it easy to use Github in Windows XP, Vista, 7 and the upcoming Windows 8. To get started, download GitHub for Windows. After the first part of the installation procedure, it will go through 2 eye raising steps: 1- Restart your computer, 2- Start Internet Explorer automatically (to complete the installation). Then you’ll just need to enter our credentials (or register) to get started with Github. It will automatically scan your local git repositories and ask you if you want to add then to Github. It will also show your Github repository as shown below. If you want to clone other people Github repositories, you’ll need to go to github.com, select a repository and click on “Clone in Windows” button (See below) This will start cloning the repo in C:\Documents and Settings\User\My Documents\GitHub directory (default) and show […]