The main way to developer for the board is via the Arduino IDE. You’ll find documentation and sample projects about the older boards on PJRC.com, as well as an active developer community. 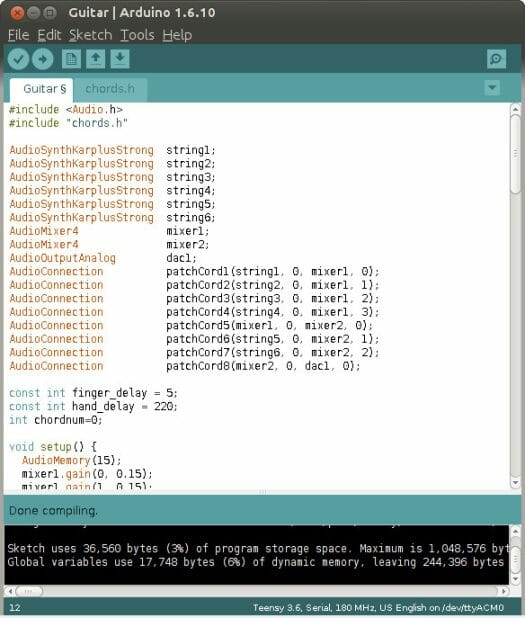 I have to wonder what’s the point of this? Most of the things you’d want to do with a board of that form factor are nicely solved by the $1-$2 Arduino clones, BluePill, ESP … no need for 1MB flash just to read a temp. sensor. In the $10-$30 price range one gets a full-featured dev board with plenty of soldered headers and a GHz SoC with tons of RAM. Massively more powerful than this offering. Starting at $20-$25 one gets a quad-core SoC with 8GB eMMC on-board, a pretty case, a remote and some cables. Also known as a… Read more »

@Lurker
For the I/O, and/or for commercial/industrial applications. I will use the 3.6 for an application where I will use all 4 I2C ports (for interfacing with other I/O boards) and multiple serial ports for Modbus RTU messaging. The large flash makes sense for me because I can program the Modbus messaging tables in for multiple Modbus devices and switch on the fly instead of reprogramming.

@Lurker
Also this would be a great platform for FreeRTOS and the like.

@Lurker
If you checked out the Teensy web site, you’d see all of the things that it can do.
Microcontrollers can do a lot of realtime, timing-sensitive data manipulation that an application processor running a multitasking operating system would have trouble doing.

Nice, a way to work with M4’s without fighting with a user-hostile, crippled, or over-priced tool chain. This will be a welcome alternative to the STM32F4 series for some people.

There is a WARNING however:

Paul Stoffregen is known for locking you in to his “Teensy” hardware by keeping the proprietary bootloader locked up and untouchable. But if you are OK with that (many people at the “Maker” level are), then you’re good to go.

First I think the 3.5 has the 5v tolerant pins and touch sensors. It runs at 120 stock.

@Drone Considering the bootloader is by far the most fragile and temperamental part of a system, as well as the most likely source of bricking things, his work there is exemplary honestly. And he’s happy to sell the bootloader chips for custom designs, in fact the price of those is going steadily down with the 3.2+LC bootloader chips costing less than the 3.0 bootloader chips did. I consider the <US$7/unit price for the bootloaders the cost of having access to the full Ardunio IDE and code libraries out there, as well as trivial firmware burning, versus having to fight with… Read more »