Intrinsyc has unveiled a new smaller version of their Snapdragon 820 based Open-Q 820 system-on-module, simply called Open-Q 820 µSOM bringing the module size from 82 x 42mm to 50 x 25mm, while keeping many of the features of the large SoM with 3GB LPDDR4, 32GB UFS 2.0 flash, 802.11ac WiFi, and Bluetooth 4.1. It competes with other small Snapdragon 820 modules such as Inforce 6601 micro SoM. 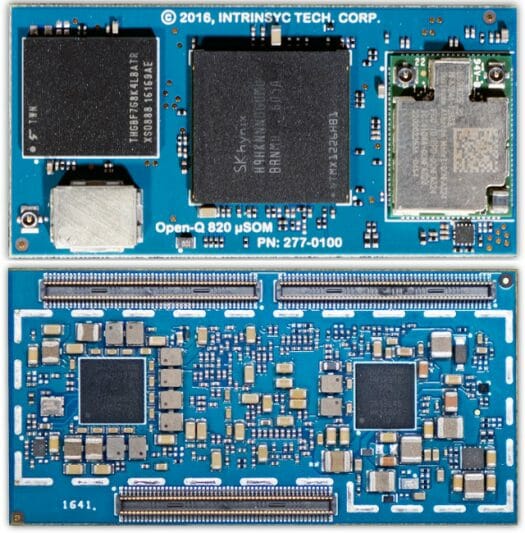 The company provide Android 7.x Nougat support for the module, as well as Open-Q µ820 Development Kit with the module and a baseboard to get started. 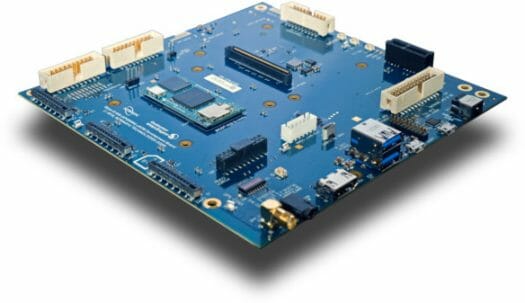 Shame about the pricing