Baikal Electronics is a Russian fabless semiconductor company specializing in ARM and MIPS-based SoC, and we’ve already covered their Baikal T1 MIPS SoC announcement, as well as Tavolga Terminal TP-T22BT Debian 8 All-in-One Computer based on the processor. The company also have Baikal T1 BFK 1.6 development board, which does not appear to be publicly available yet, but one member of Habrahabr.ru forums got hold of one sample, and tested the OpenWrt SDK in Debian 8 host computer. 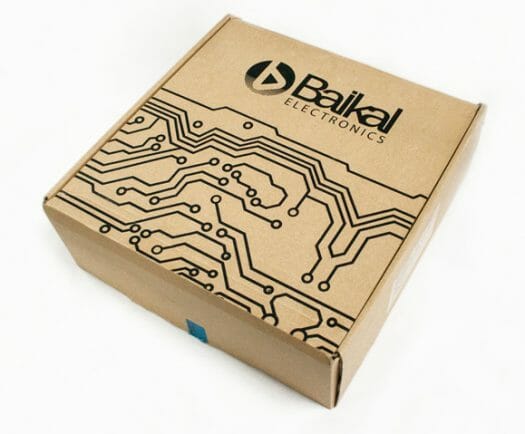 First, we’ll have a look at the hardware they received. 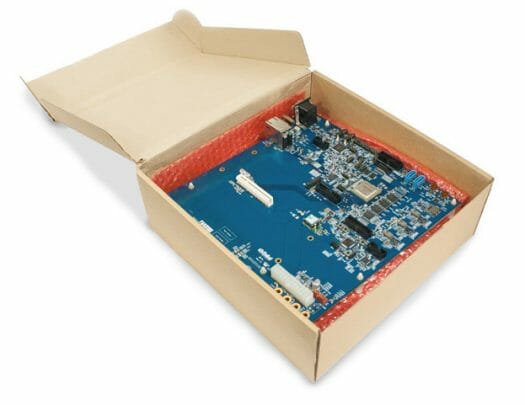 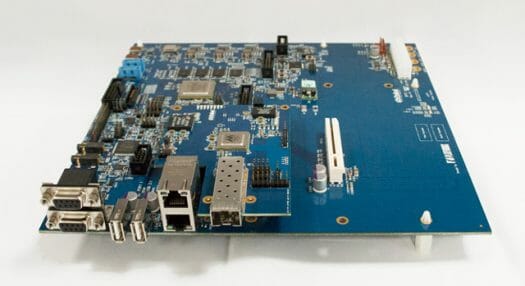 I don’t have the full specs of the board, but we’ll learn a little more below, in the meantime we can see two USB ports, Gigabit Ethernet ports, a 10GbE SFP cage, an mPCIe slot (I think), and two DB9 connector, as well as a bunch of other headers and connectors with SATA, GPIO, UART, I2C, SPI…

I’ve then downloaded Baikal T1 BSP for Linux, and installed it in Ubuntu 16.04:

The good part is that everything appears to be in English, as the output from the installer shows:

BAIKAL ELECTRONICS BAIKAL-T1 BFK BOARD BSP PACK
———————————————–
This package contains Board Support Package for Baikal Electronics BFK board including Software Development Kit (SDK) for Baikal-T series SoCs.
It provide our customers with a comprehensive starting point for their Linux development efforts on MIPS32 platform. These packages are developed and tested to support 34K, 74K and P5600 MIPS processors. This SDK is tested for use with a given processor and its supporting development system, ensuring an operational toolchain, kernel and specific peripherals that are ready to use together within a fixed configuration for specific hardware reference platforms.

Baikal Linux SDK typically include Linux kernel, device drivers, libraries, simulator, and GNU Tools like compilers, linkers, etc. The documentation will provide detailed information on the version of the kernel, glibc, gcc, etc., as well as information about simulator is included within a specific SDK.

That’s the directory structure of the BSP:

I don’t have the board, so I’m not going to go through all steps, but instead summarize what the user in the forum did after that. 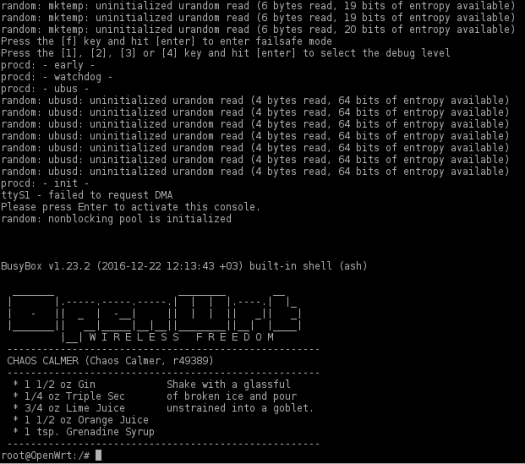 We can also get a few more details about the MIPS P5600 processor. 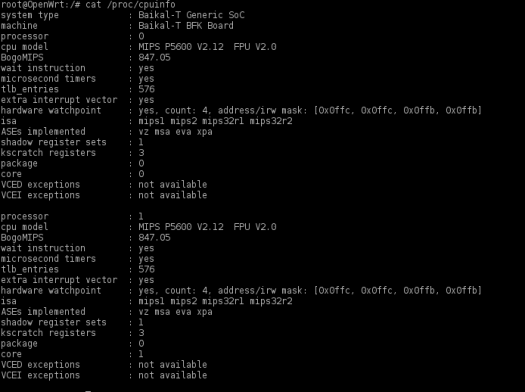 The reviewer also tested Gigabit performance using iperf, and data could be transferred at 830 Mbps. A Quick look at the source in the BSP reveals the Linux 4.4.24 is used on the board, together with Uboot 2014.10.

I could not find ways to buy the board online easily even in Russian. But if you represent a company interested in the solution, you might be able to get more information, and/or purchase the board by contacting the company via Baikal T1 product page.

Somewhat surprised about that recent kernel in use.

They seem to have some Debian Jessie as well.

Also, What is outputting the graphics? Is this a SoC with some sort of GPU?

@AlexN
The reviewer shows the two first cores. Also the docs on the site show 2 cores as well, up to 1.2 GHz. It doesn’t seem high for a 10 GE chip, but if the purpose is to go beyond 1 Gbps, I think that with a clean internal architecture and good drivers they could possibly forward 2-4 Gbps.