Bangalore based ProtonCentral has launched the third version of Healthy Pi, a vital sign monitor using the Raspberry Pi as its computing and display platform, and capable of measuring body temperature, oxygen saturation, and ECG/respiratory data. 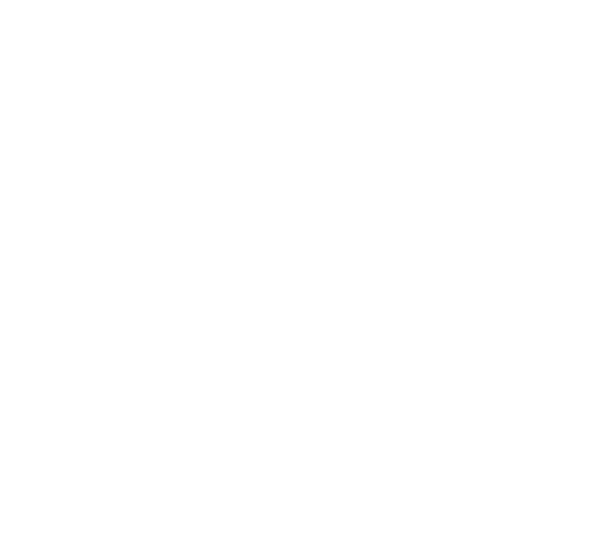 The board comes with Arduino Zero bootloader, can be programmed with the Arduino IDE or Atmel Studio, and is usable as a standalone board. However, connecting it to a Raspberry Pi 3 board will allow you to leverage WiFi connectivity to communication with a TCP client for telemedicine applications, or using an MQTT client for continuous logging applications for example sending data to an AWS EC2 instance running Thingsboard IoT platform, as well as running Java based HealthyPi GUI on a display. The board is not fully open source hardware, as gerber files and BoM are missing, but they’ve released PDF and EAGLE schematics and PCB layout, as well as GUI and firmware source code on github. 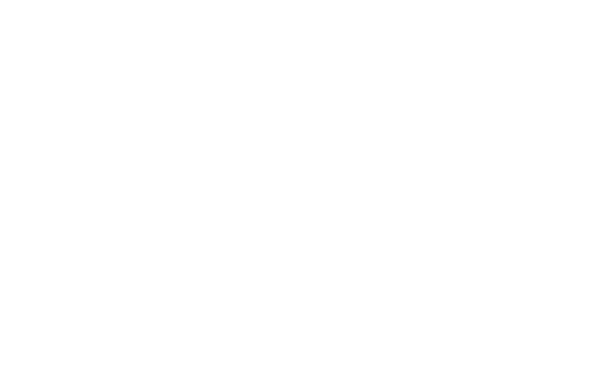 The company launched the board on Crowdsupply, where they have raised over $10,000 dollars so far. There are two main options:

While they provide a 5V/2.5A power bank, they recommend to use a power bank for safety reasons, and to minimizes noise. If you use the board in standalone connected to a laptop, it is also recommended to run on battery during measurements for extra safety.

Delivery is scheduled for July 10, 2017, and free worldwide shipping is included in the prices above. The system will eventually be sold on ProtoCentral website too.

> While they provide a 5V/2.5A power bank, they recommend to use a power bank for safety reasons, and to minimizes noise. If you use the board in standalone connected to a laptop, it is also recommended to run on battery during measurements for extra safety. Yeah, and they aren’t kidding. Several years ago I worked on a project using the ADS1298. TI’s ADS line is seriously cool. It was very interesting to be able to see your ECG on a cellphone in real-time via Bluetooth. But yeah, that thing is ridiculously sensitive to 50/60Hz noise from the environment. You… Read more »

How interesting .. I wonder what the accuracy is like .. so many of these devices (much like optical heart rate sensors in smart watches) are ridiculously inaccurate ? .. if this ADS1292 implementation is any good I wonder if we can look forward to decent $50 reengineered equivalent on gearbest banggood etc ?

> if this ADS1292 implementation is any good I wonder if we can look forward to decent $50 reengineered equivalent on gearbest banggood etc ? The ADS1292 itself is quite cheap ($10 in single quantities) and just interfaces via SPI, so it would be trivial to interface it to any SBC with SPI, or a microcontroller. Just design a break-out board to SPI and the electrodes with some passives around to handle power supply, etc. TI’s documentation about configuration and register access is quite complete (and IIRC, open) so there’s no black magic in getting the data. The quality of… Read more »

Thanks Mum for your comments. yes, the ADS1292R costs around $10, but you can’t do much with just the chip. You have left out the cost of the AFE4400, SAMD21 processor, SpO2 sensor, cost of the supporting components, cost of making a PCB, cost of assembly and of course, the actual testing itself, which doesn’t always match the “picture perfect” results you get from a datasheet. This is only our attempt in the direction of bringing more innovation in the healthcare space, especially low cost ones. Innovation in healthcare should be restricted only only to big companies with lots of… Read more »

@Ashwin K Whitchurch > yes, the ADS1292R costs around $10, but you can’t do much with just the chip. You have left out the cost of the AFE4400, SAMD21 processor, SpO2 sensor, cost of the supporting components, cost of making a PCB, cost of assembly and of course, the actual testing itself, which doesn’t always match the “picture perfect” results you get from a datasheet. Of course, which is why you don’t see me saying “and here is my Kickstarter to sell you an ECG PCB for $15” You guys are offering a solution for product development. Once someone has… Read more »

Looking on Aliexpress there are already multi vital signs portable devices meeting the need, other than a complication fitted on a Raspberry tart what’s the benefit from reinventing the wheel?

I could reduce the link but you said last time CNX that it affects you getting referral credits.

@theguyuk Thanks for not posting a shortlink. I’ve still edited your link for clarity, as anything after the question mark included can be removed from links. The solution with Raspberry Pi allows you to do remote monitoring, and/or store patients data more effectively than the “offline” product you’ve linked to. I don’t see support for ECG., but they have Blood Pressure support, which requires an extra add-on board for the RPI HAT. HealthyPi can also used a a development platform for people who want to make more advanced products. There may be other differences, but ProtoCentral has not provided any… Read more »

@Jean-Luc Aufranc (CNXSoft)
Perhaps it is me but it seems a market where there already is a lot of devices and competition. A heart monitor alone has several below £100 devices.
https://www.aliexpress.com/item/Heal-Force-Prince-180B-ECG-Monitor-Professional-Handheld-LCD-Heart-Monitor-Health-Care-Electrocardiogram-Monitoring-Machine/32686892809.html?

Which rightly or wrongly has me wondering is there the market need?

> Which rightly or wrongly has me wondering is there the market need?

Yes, the point of this board is to allow people to develop products or conduct research projects with the raw data.

This board isn’t meant for doctors to see a patient’s ECG, for that they can use one of the machines you found. Of course a finished product that’s specialised to do one thing (e.g. display ECG) will be less expensive.

@Mum
I see your point, but seems a market over supplied on the retail side with equipment.

Now as you rightly point out the board and Raspberry tart are ment for developers or research but it still has a feel of let’s design a board then look for a need, about it. Oh well to each their own, hope purchaser get the desired use out of it.

Hey, I am kinda new to coding in python.I want to edit the code and try to store the data locally. But I cannot find peice of code in the firmware to edit it.