RabbitMax Flex is an add-on board for the Raspberry Pi boards with 40-pin headers, namely Raspberry Pi Model A+ and B+, Raspberry Pi 2, Raspberry Pi 3 and Raspberry Pi 0, destined to be used for Internet of Things (IoT) and home automation applications thanks to 5x I2C headers, a relay, an LCD interface and more. 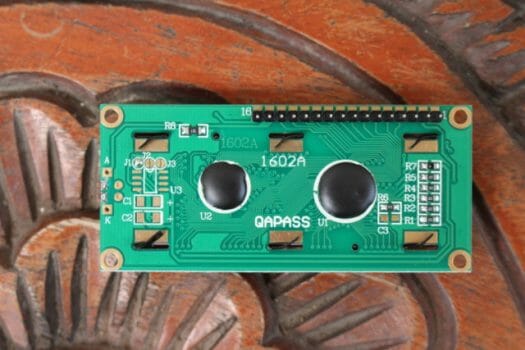 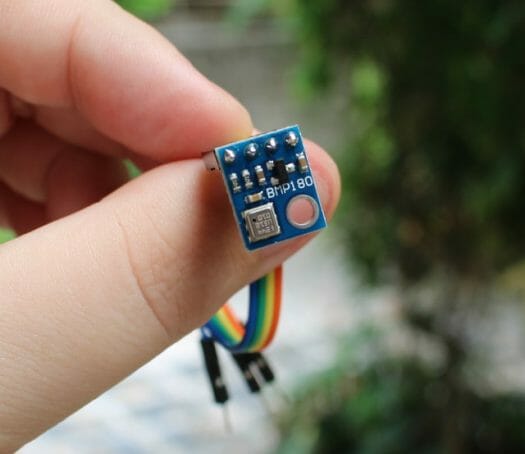 The assembly of the kit is child’s play as you don’t even need tools. First insert the HAT board on top of your Raspberry Pi board, add the LCD display, and whatever I2C sensors you please.

I’ve done so on my Raspberry Pi 2 board and battery kit. I have not tried the software part yet, but the platform has been tested on Raspbian, with a custom Linux OS built with the Yocto Project coming soon. Currently three sensors are supported including a temperature and barometric pressure sensor (BPM180), a temperature and humidity sensor (HTU21) and a light sensor (BH1750), but you could also connect any other I2C sensors provided you work on the code to enable support.

You’ll find documentation, software, example projects, tools, and soon KiCAD files on RabbitMax github’s account, and some extra info on RabbitMax.com website. RabbitMax Flex board is now sold for $49.90 on Tindie.com, but if you are patient enough, you should be able to buy it for a significantly lower price via an upcoming crowdfunding campaign.

I hope the developer keeps in mind that he has not to limit the focus of his hardware to Raspberries only. ODROID-C0/C1/C1+/C2 or even x86 devices like the UP board share same position of GPIO header and mounting holes (and use most probably the same pin-out — TBC 😉 )

@tkaiser
Yes, thank you for pointing it out. I am also considering the opportunity to support other development boards with 40 pin header that matches Raspberry Pi pinout. I don’t have any of these ODROID board but recently I bought OrangePi. Anyway, for the moment I am focused only Raspberry Pi and the C open source examples for RabbitMax Flex depend on the popular library wiringPi.

Philippe, thank you in advance for testing RabbitMax Flex on Odriod C1. Be extra careful and double check the C1 pinout is exactly the same as on the 40-pin versions of Raspberry Pi.