Jolla Tablet running Linux based Sailfish OS was launched in 2014 via Indiegogo, and the campaign was initially very successful having raised over 2.5 million dollars, but eventually it became a disaster as the company had some financial issues, and the tablet was canceled with on a few backers having received their tablet. The company eventually organized a refund program, so it did not end up being as bad as it first seemed. But there’s now a “new” SailFish OS tablet – Youyouta tablet – that has been launched on Indiegogo last month. 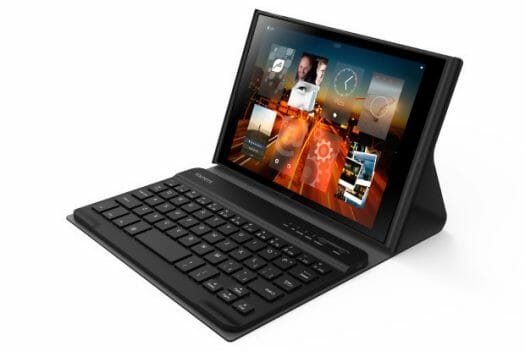 Jolla is not handling the manufacturing and campaign, and instead it’s done by a third party who is paying license fees to Jolla for Sailfish OS. They re-used most parts of the hardware design from original Jolla tablet plus a few modifications like option for higher storage capacity: 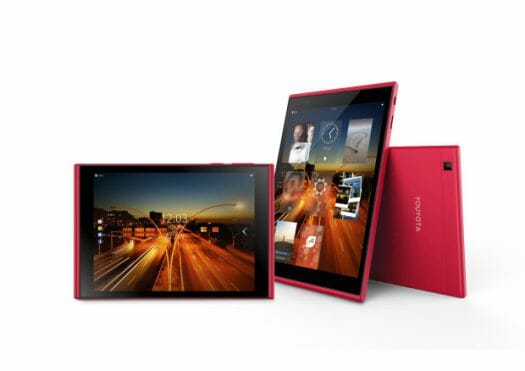 While the crowdfunding campaign has not been quite as successful as the previous one, as some people have been burned once, and the hardware is rather low-end in 2017, the campaign has already surpassed the $50,000 funding target with around $60,000 raised with 12 days to go, so mass production – by Foxconn – will go ahead. a $199 pledge should get your a black tablet with 32GB flash, while you’d need to pledge $219 to get the red or black version with 64GB flash. Other rewards are available with bundles include a Bluetooth keyboard, and protective cover. Shipping adds $30, and the tablet is expected to ship right after the crowfunding campaign is over in September 2017.

I wonder how they got the Baytrail Z3735 to run linux stably? until kernel 4.12 it’s been practically impossible to get linux stable without disabling higher c-states.
chances are this has SDIO wifi, which will be pretty poor.

@Paul M
I didn’t know that it would be in any way unstable but thanks for informing! I have the original Jolla tablet and it works well especially with SailfishOS 2.1, so I can’t complain about any issues with wifi or anything else!
I suppose the new/updated SFOS-tablet has the same Baytrail Z3735. I believe Jolla did quite some work to get a good user experience even on “low” spec hardware 😉

This reminded me: I helped fund the original Jolla Inidiegogo campaign – I was only ever refunded the first 1/2 of my ‘contribution’ to their campaign; I only received $112 of $224 back. Sucks.