This summer I discovered Hologram global cellular IoT SIM card, and since they provided free developer samples with 2MB of monthly data includes, I decided to get one to try it out. I received it a few weeks later, and to my surprise it worked, despite my country of residence having some strict requirements with regards to SIM card registration. The SIM card uses roaming, but with a low fixed worldwide pricing, and does not come with a phone number by default, so maybe that’s why I did not have to register. 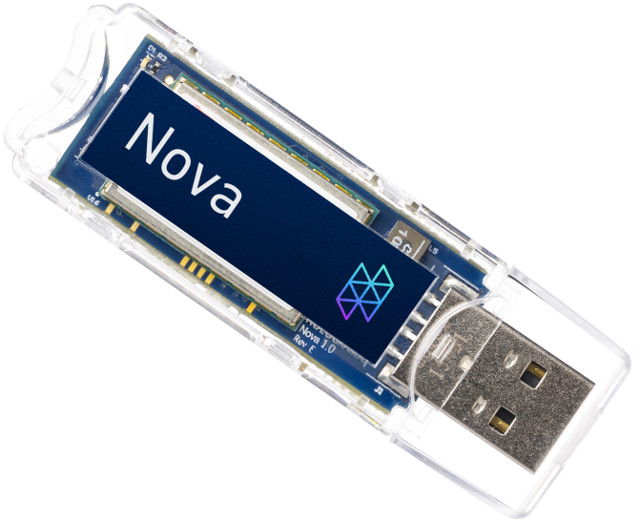 All should have the same other interfaces and other specs: 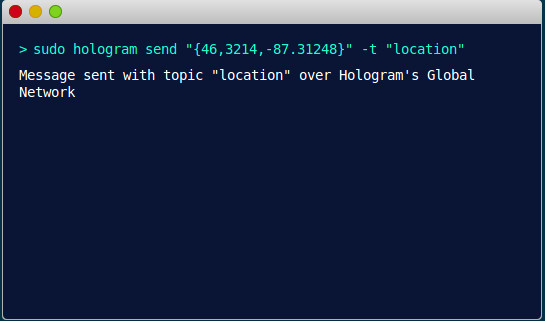 The dongle can be controlled using Hologram client tool, or Hologram Python SDK requiring ppp and Python 2.7 packages, and will allow you to send SMS, setup data connection, and more. Any SIM card should work, and it’s not tied to Hologram SIM card. While the company claims OSHWA certifications, the number US000077 is not present (empty line) in the OSHWA certification list yet, and so far, they’ve only released the PDF schematics. However, Python SDK is fully open source and released under an MIT license on Github.

More details can be found in the product page, and Nova 3G kit can be purchased now for $49.

But as mentioned in the introduction, if you have a great project idea, you could also get the kit for free, and possibly another “grand prize” (Apple Watch Series 3)once the project is completed. The contest is opened worldwide (except to US sanctioned countries) with the following timeline:

There are already 135 participants. Good luck!