Two completely unrelated open source projects have released a stable version of their software this week, but instead of writing a post for each I’ll write about them in a single post. 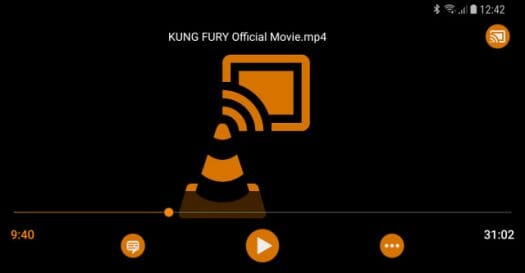 VLC developers have just released version 3.0 – codenamed Vetinari – of the popular media player with new features such as ChromeCast support, and 8K video playback. Other highlights from the release include:

VLC 3.0 is also the first major version to be released for all platforms at the same time, and you can download VLC 3.0 for Windows, Mac OS X, Linux, Android, iOS, and Windows Phone / RT, and since the project is open source so you can also retrieve the code. You may also find more details about Android specific changes, where the developer mentions Android support on DeX, Chromebooks and Android auto. I tried VLC on a TV box a few years ago, and it did not work well at all, but now they claim support for Android TV too, so this must have improved. 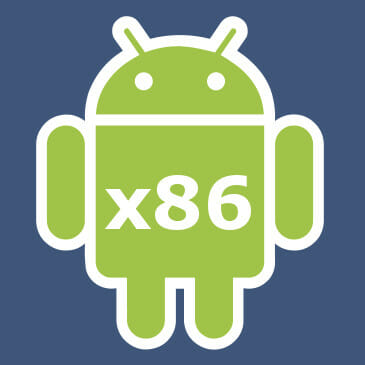 Android-x86 project allows you to run Android on your Intel/AMD computer, and the developer have just released the first stable Android Nougat release with Android-x86 7.1-r1.

You’ll find more details on the release page, including download links for the 32-bit / 64-bit ISO or RPM images.

Via Liliputing and XDA Developers

For those that need the APK (without the GooglePlay store.. like us stuck behind the great wall)
https://get.videolan.org/vlc-android/3.0.0/

Remember, Chromecasts have limited codec options (see link below), especially on the 1st & 2nd generation devices, and AFAIK VLC 3.0 does NOT on-the-fly transcode (at least mine doesn’t).

Also why would anyone want Android-x86? What a waste of time!

Can Android-x86 convert a cheap Win10 tablet into a cheap Android tablet? Intel based hardware, of course.

Ian Charles :
VLC has supported Android TV for a few years now. Proper Android TV, not a crappy chinese hack of regular Android, obviously.
Also why would anyone want Android-x86? What a waste of time!

hmm i dont know, perhaps the fastest way to put up a bunch of practical servers using “Servers Ultimate Pack” , does it work on this x86 image !

One of the problems faced by VLC on Android are the cloned copies full of adware, google recently claimed to pull a clone but it is still there with a slight name change.

Just tried Android-x86 7.1-r1 on a old Acer Aspire (dual-core, nvidia gpu), it works but is far from stable.