After several months of development, including H.265 hardware decoding in Android, Kodi 15 “Isengard” has recently been released by the developers. It’s available for Windows, Linux, Mac OS X, and Android, and for the first time a stable release can directly be downloaded from Google Play store with so far over 400,000 active installs from the app store. 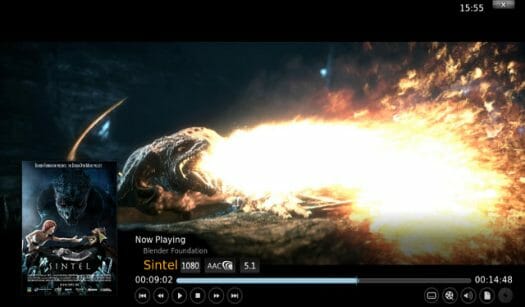 Key features and improvements of Kodi 15 include:

There are also some other changes, including dropping some older OS versions. Android 4.2 is now required to run Kodi 15, Ubuntu 12.04 PPA has been dropped, as well as Tuxbox support, etc…

To get the latest version of Kodi, Android users can download it from Google Play, and for others operating systems, and Android users who don’t want to use Google services, simply visit Kodi’s download page.