Energizer, the battery company, has now entered in the phone & smartphone business with devices boasting large capacity batteries such as their POWERMAX P550S Android smartphone powered by a Mediatek processor, and equipped with a 5,000 mAh battery promising over 20 days of standby time. 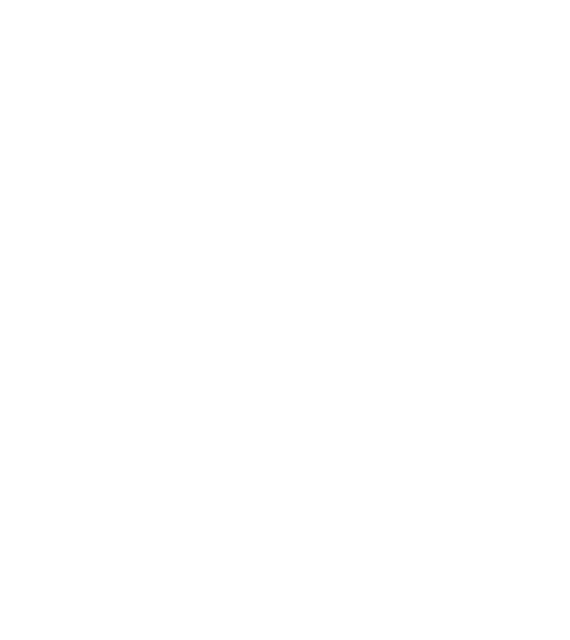 The phone runs Android 7.0 Nougat. The specifications are not exactly ground-breaking, and that’s basically an entry-level phone, but the main selling point is the large battery and corresponding battery life.

If you need something more powerful with a large battery, Mediatek Helio X25 based PowerMax P600S smartphone will be better, but offers a somewhat shorter battery life (16.5 days in standby) with a 4,500 mAh battery, a higher resolution display (1080×1920), and a less power efficiency processor.

You’ll find the list of Energizer smartphones. some “dumb” phones, and hard cases on the company’s catalog.