Some of the new smartphones coming to market are now just as powerful as entry-level computers and laptops, and Vernee Apollo is one of them with Mediatek Helio X20 deca-core processor, 6GB RAM, 128GB storage and a 5.5″ display. 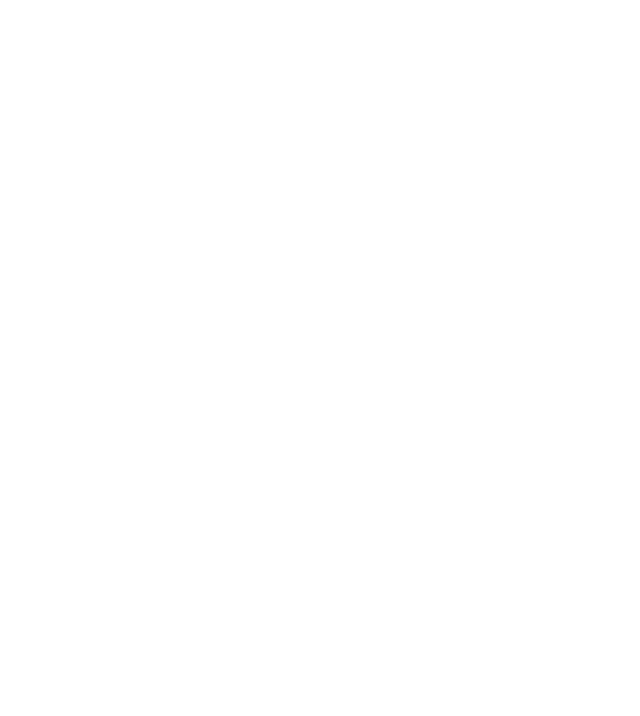 The phone runs Android 6.0, and is planned to launch on April 2016 together with other Helio X20 based smartphones from othe Chinese companies such as Meizu, after many delays due to rumored overheating issues.. The brand is completely new, but apparently worthwhile enough to be featured in a recently Mediatek press conference in Shenzhen.

More details about the company can be found on their Facebook page:

Vernee was founded on February, 2016.

The foundation of Vernee is the mark of Newbund’s transfer from OEM/ODM to public market. Newbund is our parent company which is located in Shenzhen, China. There are more than 150 staffs in our company, especially we have more than 120 engineers in our R&D team from Shanghai R&D department, Shenzhen R&D department and Xi’an R&D department. Our sales teams are in Hongkong and Shenzhen.

A company representative also told me Vernee had been working on virtual reality kits.

Pricing for the phone has not been released yet. Eventually more details should surface on the Vernee website.

Gotta wonder what they will do with 10 AP processors in a chip. The Qualcomm top line chip was a challenge to get anywhere near useful performance with 4 cores. For a tradeshow demo, you only have to run a few minutes, but whether this beast will work w/o a tethered battery supply will be interesting to see. I run my own personal phones and tablets on the charger all the time, but some people don’t have use for that, and want to have these things run 10 or 12 hours on a charge. Also my pet question on any… Read more »

any word on how the Micromax Yureka Cyanogen phone above in the links (5) is faring? It is an 8 core Qualcomm 8939 (Snapdragon 615).

@jim st
It’s a Cortex A53 processor only, so it should perform similarly to most smartphone with Mediatek processors.
I think Micromax only sells in China. NDTV has a review @ http://gadgets.ndtv.com/mobiles/reviews/micromaxs-yu-yureka-plus-review-small-tweaks-make-a-good-phone-better-722306

I asked about the full specs for Apollo, but they could not provide them yet. The launch date is actually planned for end of April, which could as well mean May…

@jim st > “Gotta wonder what they will do with 10 AP processors in a chip” I 100% agree… Especially since Linux support (and GPL compliance) is usually so poor, I don’t see any useful way to effectively use this horsepower for productivity… > “my pet question on any phone and requirement(s) are microSD card support and replaceable batteries” Also 100% agree. I can still run Linux efficiently on my 15 years-old computers. What about those machines… ? Beyond “replacable battery”, I would ask more generally “can I still find/buy parts to repair the phone after 3 years” ? And… Read more »

OMG it’s a phone ? cant believe this , 10 core CPU and 6GB of RAM, 128 GB storage, far more than my 2 year old laptop.
But I seriously doubt the usability of this kind CPU clusters. I think any mid level quad core Intel CPU will outperform Helio X20 in every aspect, or I may be wrong.

You must put a best battery like Oukitel k6000 premium is 6000 mah your smartphone will be optimum .