The company already stated Mediatek MT3620 would be the first Azure Sphere compliant MCU,  and today Seeed Studio has announced MT3620 development board for Azure Sphere is up for pre-order for $84.90 with a $5 deposit, and shipping scheduled for the end of September.

Preliminary specifications of MT3620 development board for Azure Sphere:

If there’s really only about 4MB RAM available for the Cortex A7, Microsoft really stripped down the Linux kernel as much as possible. For reference, OpenWrt normally requires at least 16MB RAM to run properly. 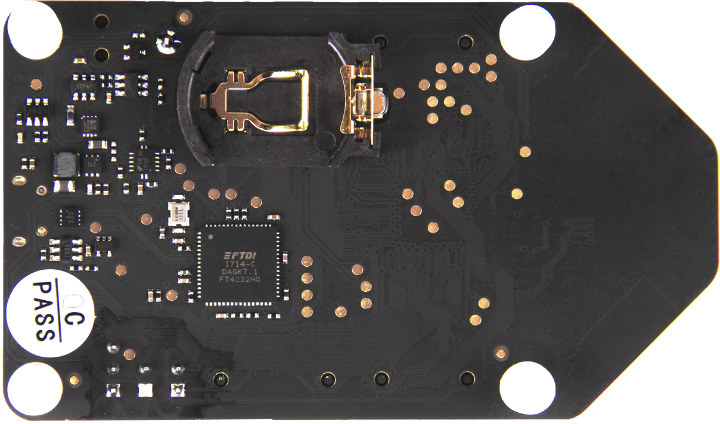 You’ll need a Windows 10 PC with the latest Windows Updates to work with To use MT3620 Dev Board for AzureSphere, as well as the upcoming Visual Studio Tools for Azure Sphere, which will include application templates, development tools and the Azure Sphere software development kit (SDK).

At this stage, documentation is really limited, but you’ll find Mediatek MT3620 product brief/datasheet on the product page.

Pre-ordering the board requires a $5 deposit for now, and you’ll be sent an email with more details to complete the order once the board is ready for shipping. It should also be noted that since Microsoft is a US company, some countries/regions are excluded: Syria, North Korea, Sudan, Cuba, Iran, Kosovo, the Central African Republic, Equator，Crimea, and China. Seeed Studio is also developing a MT3620 Shield that will interface with Grove modules.

So this is for what? Gateways or sensors? Seems like it’ll be way too much of a power hog for sensors, yet seems under powered for a gateway.

Looks like they’re channeling Bill Gates and his whole “640K should be enough for anybody” idea.

“the project, internally called “Codename 4×4”, referring to the technical requirements that the chip will have at least 4 MB of RAM and 4 MB of Flash on the processor”

Meh… Why would anyone even DEAL with this stuff… X-D

Nice write up. You can find out more about the developer tools in this piece I wrote. https://azure.microsoft.com/en-us/blog/developing-an-azure-sphere-experience-with-visual-studio/