Microsoft Surface devices are powerful but usually expensive ($2,000+) tablets and laptops, but the company has now launched an entry-level model called Surface Go, powered by an Intel Kaby Lake Pentium processor with 4 to 8GB RAM, 64 to 256 GB storage, and a 10″ high resolution display, and selling for $399 and up.

The thing will obviously run Windows 10 since it’s a Microsoft device. 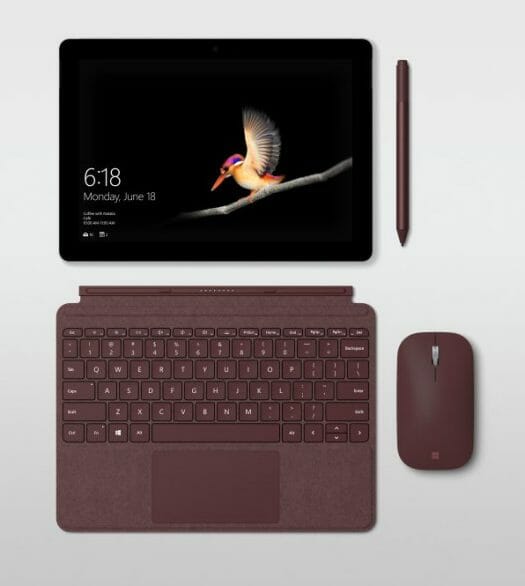 This SoC with that screen… What a senselessly cruel thing to do.