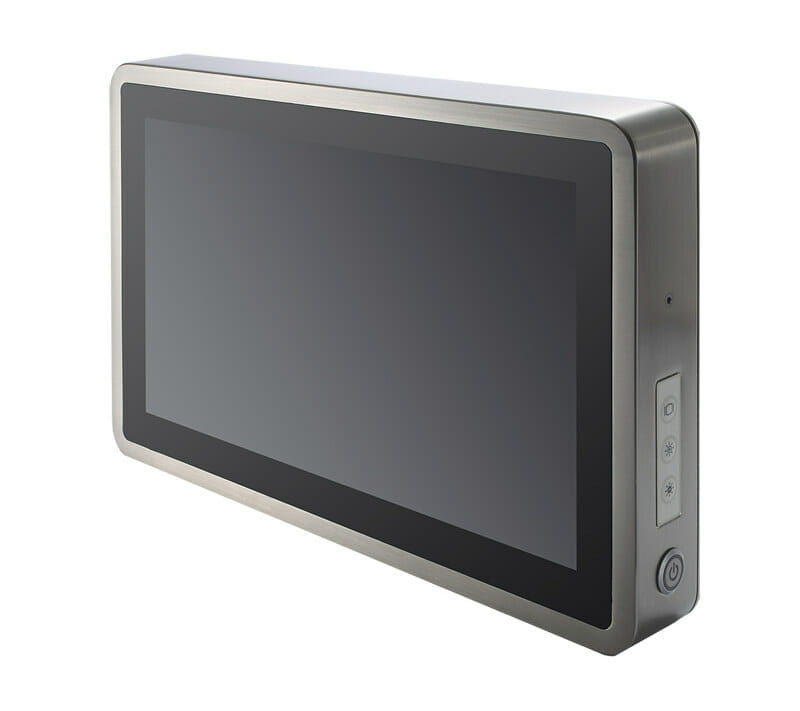 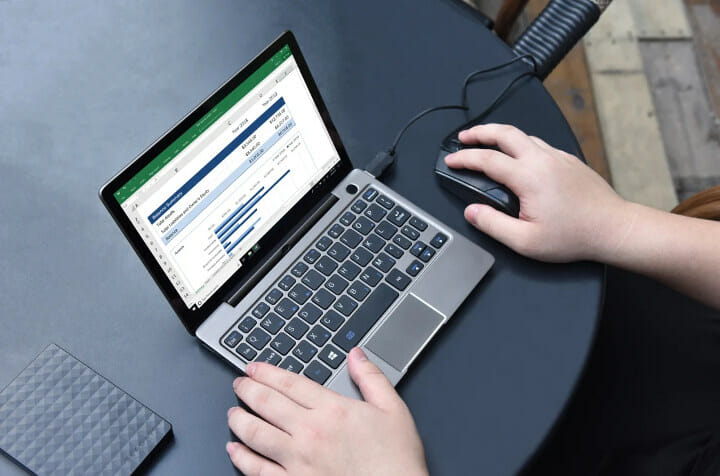 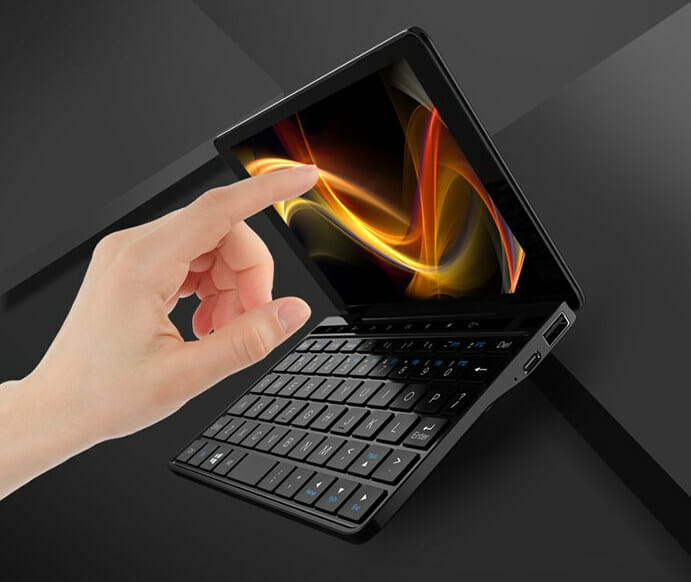 GPD introduced their latest Pocket 2 mini laptop via a crowdfunding campaign last summer. The device packs a Intel Core m3-7y30 Kaby Lake processor coupled with 8GB RAM and 128GB storage, as well as 7″ 1920×1200 display. It’s great if you need an ultra-mobile computer with decent performance, especially it also comes with an HDMI port to connect to a larger display when you sit at a desk, but you’d have to pay around $700 to get one on Amazon, GeekBuying, or other websites. The company has now launched a cheaper version called “GPD Pocket 2 Amber Black” that goes for $435 and up on Indiegogo.  The design is pretty much the same, but price for this version is quite cheaper thanks to the switch to a Celeron 3965Y processor, and 4GB RAM. Performance will be somewhat lower, but according to the company you’ll also gain 2 hours of battery life […] 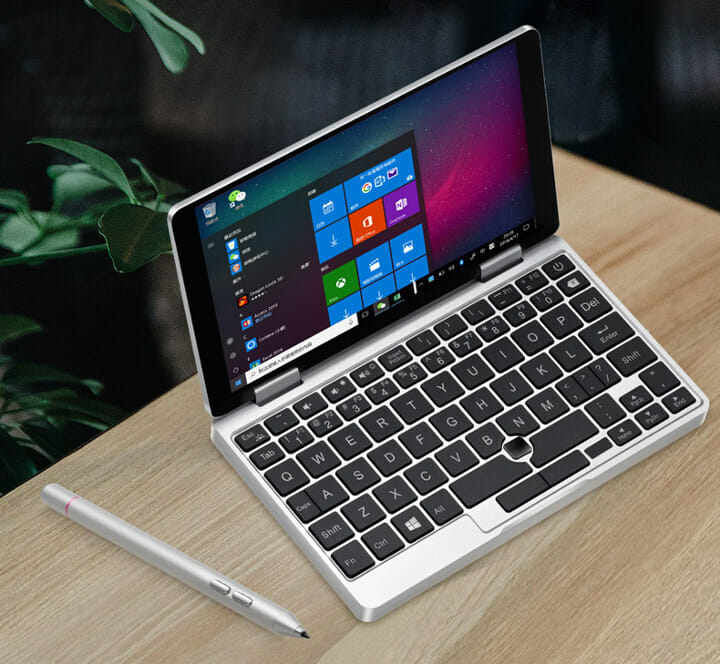 GPD Pocket 2 Kaby lake mini laptop is getting some competition with One Mix 2 Yoga pocket laptop featuring the same Intel Core M3-7Y30 processor, but coupled with 8GB RAM, and a 256 SSD, and equipped with the usual 7″ touchscreen display and QWERTY keyboard. The product is an upgrade to the company’s One Mix Yoga powered by an Intel Atom x5 processor, and contrary top GPD Pocket 2 and the upcoming Topjoy Falcon which relied/will rely on Crowdfunding for their launch, One Mix 2 Yoga can be pre-ordered directly  for $649.99 on GeekBuying with shipping planned for next month. [Update: GearBest has it too for the same price] One Mix 2 Yoga specifications: SoC – Intel Core M3-7Y30 dual core / quad thread Kaby Lake processor @ 1.00 GHz / 2.60 GHz (Turbo boost) with 4MB cache, 24EU Intel HD graphics 615 @ 300 MHz / 900 MHz (Turbo […] 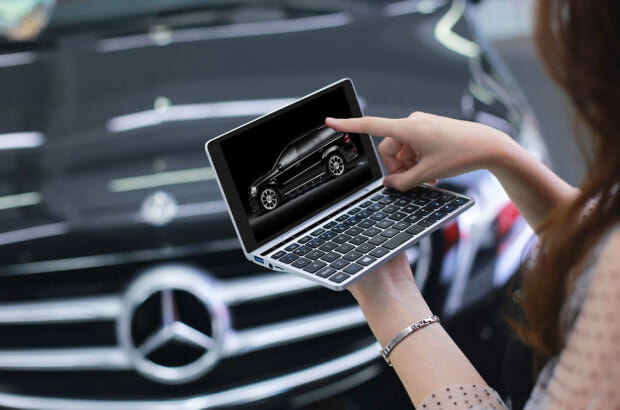 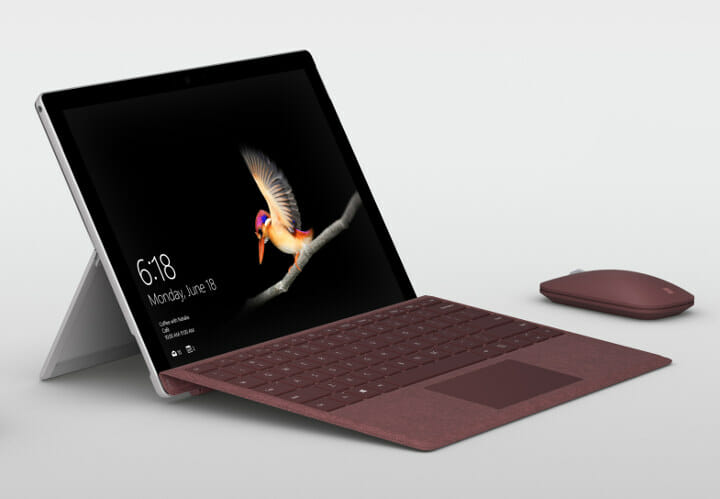 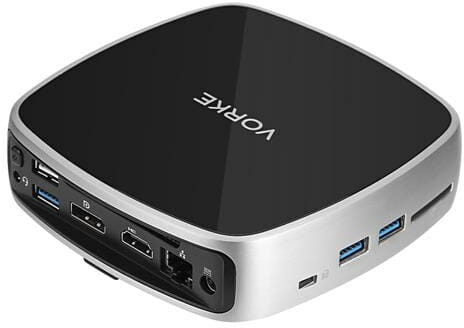 Vorke V5​ Plus​​ is a mini PC powered by an Intel Celeron 3865U dual core  Kaby Lake processor coupled with 4GB RAM and 64GB storage. Ian Morrison (Linuxium) reviewed the computer in “Vorke V5 Plus Kaby Lake Mini PC Review with Windows 10 and Ubuntu 18.04” post, and concluded that “overall the device performs extremely well. It is competitively priced and represents good value for money given the performance and flexibility”. The price at the time of the review (May) was $229.99 with coupon, but GeekBuying is now offering an even better deal as Vorke V5 Plus goes for $199.99 shipped with coupons VORKEV5P or VORKEPC7. Note that the promotion is limited to 50 units. Here’s quick reminder of the technical specifications: SoC – Intel Celeron 3865U Kaby Lake processor @ 1.80 GHz with Intel HD Graphics 610; 15W TDP System Memory – 4GB DDR4, upgradeable to 32GB (SO-DIMM slot) […]

The Vorke V5​ Plus​​ mini PC​ just goes to show how initial impressions can be very misleading. Arriving in a plain manila-coloured box with the protection film on the top of the ​device starting to peal​-​off the minimalist contents ​only ​included a round-pin (European?) power supply and a small B&W ‘user’ manual. The mini PC ​has an Intel Celeron Processor 3865U from the Kaby Lake mobile range which is a dual-core (dual-thread) non-turbo 1.8GHz processor. However this SoC also includes an Intel HD Graphics 610 processor capable of 4K support at 60Hz through DisplayPort, ​although only [email protected] on HDMI (1.4). Additionally ​the SoC​ supports DDR4 RAM in dual-channel configuration. The V5 Plus ​model ​which​ comes with ​both ​​memory and storage although it is sold without them as a ​barebones V5 model. Physically the V5 looks similar to a NUC and the pre-populated V5 Plus ​included a single SODIMM stick of […]