Allcodube has been making Android tablets at least since 2012, although recently they’ve launched an Intel Gemini Lake Tablet with their Knote5 model running Windows 10.

The company is still working on Android tablets however, as they are about to launch Alldocube X tablet with a Mediatek processor, and a 10.5″ Super AMOLED display on Indiegogo. 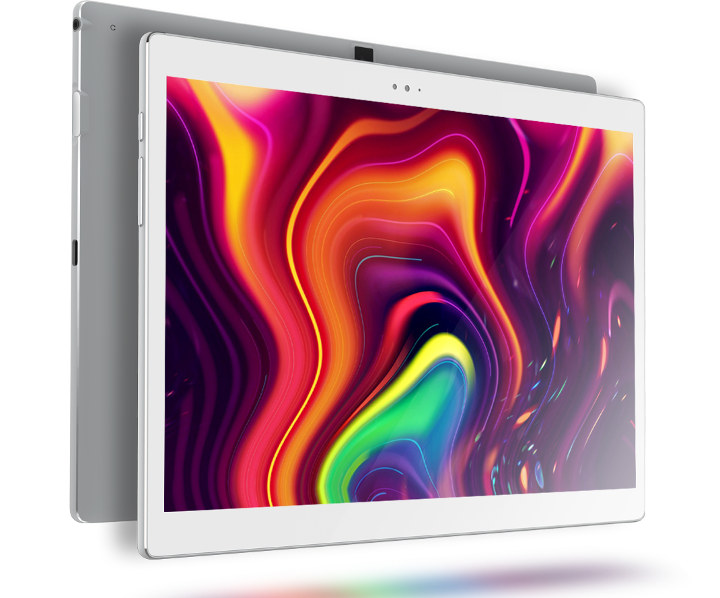 The tablet will run Android 8.1 Oreo operating system. Allcodube X is not the first tablet to feature MT8176 processor as for instance, you’ll find it in Xiaomi Mi Pad 3 tablet released last year, and GPD XD+ portable game console is also equipped with the chip. 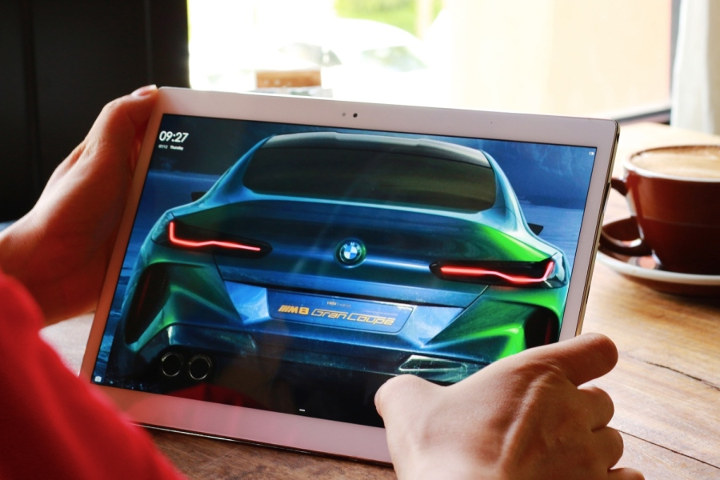 What makes the tablet really stands apart is the high resolution Super AMOLED display, as it’s pretty rare to find such display in Chinese tablets.

The retail price will be $270 (allegedly), but Liliputing points out the company will launch a crowdfunding campaign on Indiegogo in early August where it will be offered for $219, but if you register your interest by email  before the campaign started, you’ll be able to get it with 26% discount (~$199) via Indiegogo. Alldocube will also be giving away one X tablet for free to one lucky winner among those who participate to their social sharing promotion. Just search for “SHARE TO WIN ALLDOCUBE X” in the aforelinked page for details about the contest.

Had it been 8 inches I would have jumped the gun. It does not say anything about microSD slot, I suppose it does not have one. At 8 inches it would probably be cheaper.

The campaign is up @ https://www.indiegogo.com/projects/alldocube-x-tablet-for-high-quality-entertainment-bluetooth-computers/x/1760545#/
Price starts at $219 including free worldwide shipping