Several companies have announced processors with big.LITTLE processing technology, but until recently only some Samsung Exynos 5 processors (Exynos 5420, 5422, and 5260) are found in products available for purchase. Available a few weeks ago, Teclast P98 3G tablet changes that as it is powered by Mediatek MT8135 quad core processor featuring big.LITTLE processing. 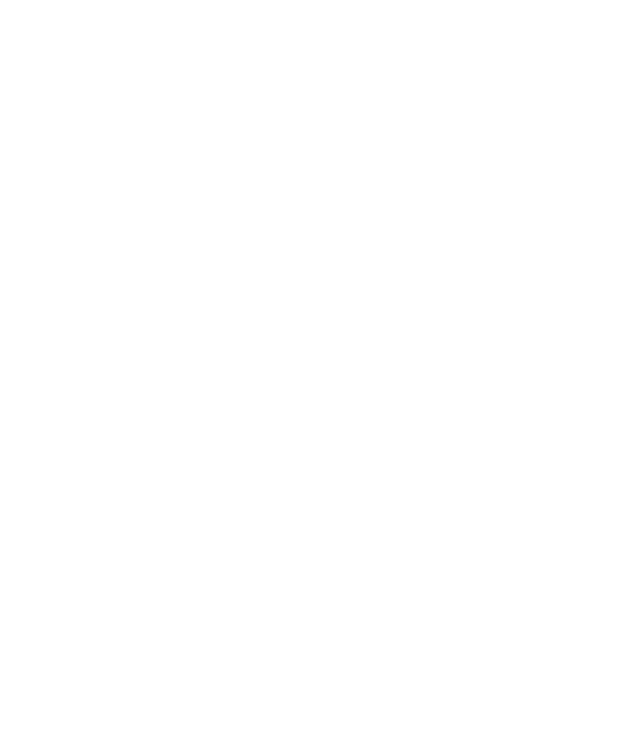 The tablet runs Android 4.2.2, and comes with a 5V/1.5V charger, a micro USB cable, and a user’s manual. Although the specs mention a Wi-Fi only version I could not find it anywhere for sale.

According to one seller, the Antutu score is 20500, which seems decent considering the screen resolution. Please noe that Antutu detects the CPU frequency as 1.2 GHz. I’m not quite sure how Antutu handles heterogeneous system with different CPU cores, so this may be a bug, or really means the Cortex A15 cores are clocked @ 1.2 GHz instead fo the 1.5 GHz advertised.

It would be interesting to find out more about battery life, but as usual it’s more complicated as there aren’t any standard tests. However, in some use cases it should be similar to a dual core Cortex A7 system, as the Cortex A15 cores should only be used for CPU intensive tasks, for instance while loading apps, or web pages. Audio and video playback should fully rely on the Cortex A7 cores.

Teclast P98 3G is available from several shops on Aliexpress as well as Teclast.org for about $240 including shipping. In China, the tablet sells for 1249 CNY (~204 USD) on Tmall.

If http://www.xda-developers.com/android/mediatek-taking-steps-to-be-more-open/ delivers, MTK devices might eventually actually be an option….

@Someone from the other side
They’ll start with wearables as mentioned in http://www.cnx-software.com/2014/06/05/mediatek-unveils-linkit-platform-with-mt2502-aster-soc-for-wearables-and-iot-applications/

But eventually, let’s hope they’ll be more open with their smartphone and tablet processors as well.

@EG
It’s a tablet based on ARM Cortex A17, no big.LITTLE here.

If you’re asking about performance, then it should be slightly faster, especially for tasks requiring multi-tasking (actually not that many), but probably not be as power efficient. This may not be noticeable as the battery is larger.

@onebir
That’s a long list a links. I can’t see any reference to tablets or iPad clone however.

@onebir
OK. That’s actually that device which gave me the idea of checking out about Mediatek big.Little SoC based products.
MT8392 is an octa-core ARM Cortex A7. Not big.LITTLE here.

Actually I guess a relatively inexpensive 3G octocore Ipad Mini clone is interesting for some people even if not big.LITTLE 🙂