Usually, it’s pretty hard to get a development board based on a new processor, but Lindenis V5 single board computer based on the processor is already available in China, and comes with 1 to 2GB RAM, HDMI 1.4 and MIPI DSI video outputs, dual MIPI CSI video inputs, Gigabit Ethernet and more. 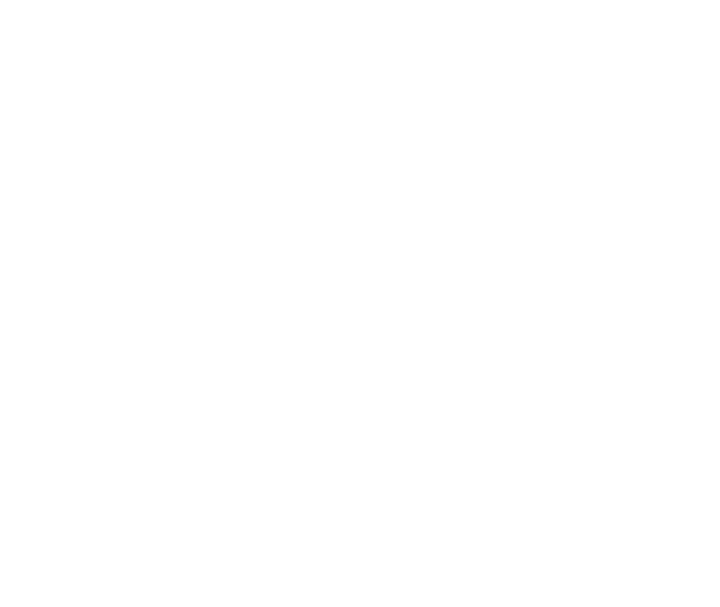 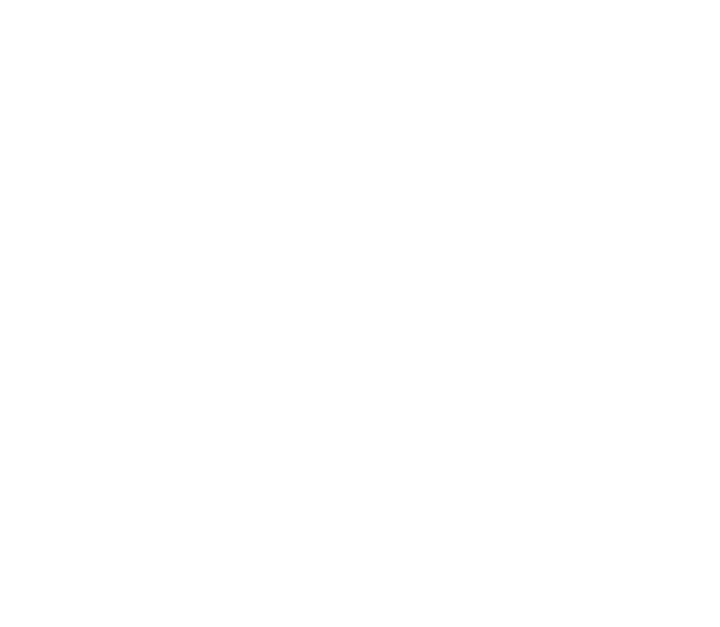 The AIE appears to be further divided into two parts:

The company provides support for Linbian OS based on Debian 9 and Linux 4.4, and that includes OpenCV, a Compute Library, support for Tensorflow and
GStreamer with hardware acceleration among others libraries and frameworks as shown above. You’ll find a fair amount of information in the Wiki, including the some hardware files (PDF)  like schematics and pinout diagrams,  as well as getting started guide for the SDK, and datasheets for all main components including Allwinner V5 processor.

Lindenis Tech. Ltd. website shows icons for both Taobao and Aliexpress, so that probably means eventually Lindenis V5 SBC should be available worldwide, but right now the board is only to be found on Taobao where it is sold for 499 CNY, or about $74 US. You’ll also find accessories over there such as the wireless module (AP6255 – 802.11ac WiFi, Bluetooth 4.2) and an 8MP 4K MIPI CSI camera module.

And yet another Allwinner no one ever has heard of (at least googling for sun8iw12p1 results in zero hits). Seems this is really a 1.5Ghz chip: https://github.com/lindenis-org/kernel/blob/v5-official/arch/arm/boot/dts/sun8iw12p1.dtsi

This is very new chip, the “SDK” linux with binary blobs is sold for $500 I’m waiting to see what software this board will come with. This is the first Allwinner chip with H265 hardware encoding. John Smirl knows more (I guess he will post here) as he deals with cameras and video apps.

I was wrong above (most probably searched for the wrong term). Parts of sun8iw12p1 stuff were already released with other BSPs, e.g. DRAM initialization: https://github.com/Allwinner-Homlet/H3-BSP4.4-bootloader/tree/master/uboot_2014_sunxi_spl/sunxi_spl/dram/sun8iw12p1

Yep, looking forward to Jon’s comments but based on his time zone we’ll have to wait a few more hours 🙂

There is reference also to a V3 board?
http://wiki.lindeni.org/index.php/SDK_Download_and_Build

Charbax mentioned Allwinner V5 and V3 before in action cameras

Here what I know about the V5. The chip was announced about 18 months ago. It has been shipping during that time in low volume, I suspect production issues. Apparently now it is more easily available. The only price quote I have heard is $15. I suspect that is higher than the final price since it was from the limited availability period. Search for “allwinner v5 dv100” and you’ll find a V5 based camera that has been out for a year now. The focus of camera chips is on the coprocessors, not the main CPU. This chip has quad Cortex-A7… Read more »

I would like to share some information. V5 is started to design in early 2016. The chip has tow packages, V100 and DV100. V100 is designed for high-level camera solution.DV100 is designed for SDV. SDV enter mass production in April 2018. The chip has a long development cycle, mainly because the chip has many new features and performance improvements to previous chip – V3. Regarding price, now the price of high-volume purchases is less that $10. As I understand it, V5 as second generation for smart encoding and intelligent video processing, which represents the progress and determination of Allwinner in… Read more »

csjamesdeng, what is this reference to the V3? Is there a newer V3 SDK? I would truly like to get rid of Camdroid. Also, are you planning an V3/S3 boards?

No new version from Allwinner anymore, I guess. I planning to develop a new SDK for V3/S3 and a DVB (design verification board). Kernel uses official 3.4 version, maybe upgrade to mainline in the near future. Rootfs uses buildroot. Toolchain uses Linaro version. Will refactor the userspace API of VE, display, etc. . Planned for release in November. Looking forward to your suggestion and advice.

Are the api for EVE and CVE documented anywhere? The datasheet has little information on the capabilities.

Also when will the board be available on aliexpress?

Hi Jasbir, the board available on aliexpress now, https://www.aliexpress.com/store/4504082

How can you get around the closed source libisp that is in the 3.4 kernel? If you could get Allwinner to release source for that it would be possible to fully support V3 in mainline. Without that source everyone is stuck with 3.4. 3.4 is a problem for us because it predates Bluetooth LE.

V3 is actually a quite good chip for the price. But the Camdroid SDK is killing it for use in broader applications. Maybe Allwinner can breathe some new life into this chip by releasing the libisp source and getting it into mainline.

Regarding the source, We’ll figure it out。

Okay, Jon Smirl, you have had 5 months to dev. What is your current appraisal of this rig?

This is a very good 4K camera implementation. We are not using the binocular depth vision function, but other people appear to be using it without problems. The software is in decent shape, it is easy to download Debian and have it work. Source of everything you need is on github. Downside. The chip implements HAAR AI. HAAR has been eclipsed by CNN. The HAAR hardware does work, and it works in real-time. But you are pretty much stuck with the dozen or so HAAR classifiers that Allwinner has prebuilt. This is not Allwinner’s fault, the AI industry just went… Read more »

Jon, theguyuk,
Thank you, both. I am not ready to buy hardware just yet. But, this is really interesting to me. I was thinking I might have to put a workstation with a high end video card in place to do what I need until I saw this article and all of the comments.

I tried building their SDK. It uses ARM qemu and wants networking enabled for the vm. Anyone know how to setup the networking?

I got it to build by editing /etc/resolv.conf inside the chroot tree. Not the correct fix but at least I can get further.

I wish more hacker boards would have dual 3.5mm audio jacks and a hardware audio codec.

there are two obvious blobs in the kernel tree:
./modules/nand/sun8iw12p1/libnand_sun8iw12p1.a
./drivers/video/fbdev/sunxi/disp2/hdmi/libhdmi_sun8iw11.a

we have open source alternatives for both of those, right?

HDMI should work already with mainline (maybe some adjustments are needed), but there is no NAND driver, at least for Linux.

How’s the image quality and capabilities compared to rpi cam?

Depends on applications and scenes. Allwinner V5 is designed for camera solution with professional image effects.

Are you aware of a similar board with HDMI-in?

Lindenis V5 can implement HDMI-in function by a sub-board connected to MIPI-CSI2.

Something like an ADV7611 would be sufficient for this?

Has anyone gotten the CSI2 camera ports to work?

If anyone has, we are in a bind and could use some help, even if paid. Even looking for a CSI2 driver if you have one to start from. We are building the interface for a custom camera.