Z-Wave is a wireless communication protocol initially developed by Zensys, before being purchased by Sigma Designs which provided Z-Wave compliant chips, and this year Silicon Labs purchased Z-Wave from Sigma Designs,  Z-Wave is fairly popular in the US, and the Z-Wave alliance has certified around 2,400 products so far.

However, we seldom hear about hobbyist projects featuring Z-Wave because the wireless protocol is proprietary, documentation was not available publicly, and you’d also need a few thousands dollars to get started: $4,000 a year to be a Z-Wave Alliance member, $2,500 for certification, and the development kit sells for about $2,000… 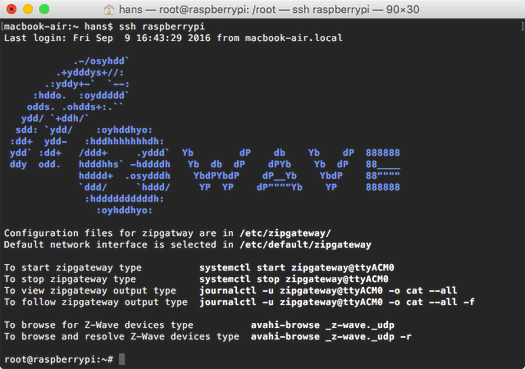 But in 2016, things improved with Sigma Designs releasing Z-Wave Application Layer specifications publicly, as well as Z-Wave over IP (Z/IP), Z-Ware Middleware, and the Z-Wave S2 Security Specification. But you still needed to acquire the Z-Wave SDK and obtain access to the Z-Wave Technical Support website and the Z-Wave Certification Portal.

Silicon Labs has now announced a new public Z-Wave SDK and a created a new Z-Wave Public Standard Developer Site with public documentation as well as open resources for home automation developers. You’ll find links to specifications, a Raspberry Pi 3 image with Z-Wave over IP and related documentation on the developer site, as well as source code for Z/IP and Z/Ware clients in Github,

Home Assistant main developer – Paulus Schoutsen – has already mentioned in a blog post that they will look into migrating to this new Z-Wave SDK, so this release may have a positive impact on open source home automation suites supporting Z-Wave connectivity.

Thanks to Harley and TLS for the tip and insights.