I had completely forgotten about Intel Quark SoCs and MCUs found in development kits and modules such as the Arduino 101 board or Intel Curie module. Last time I heard about those chips, Intel had just discontinued several boards including the two aforementioned products, and I just assumed the Quark chips had quietly reached end-of-life as well. 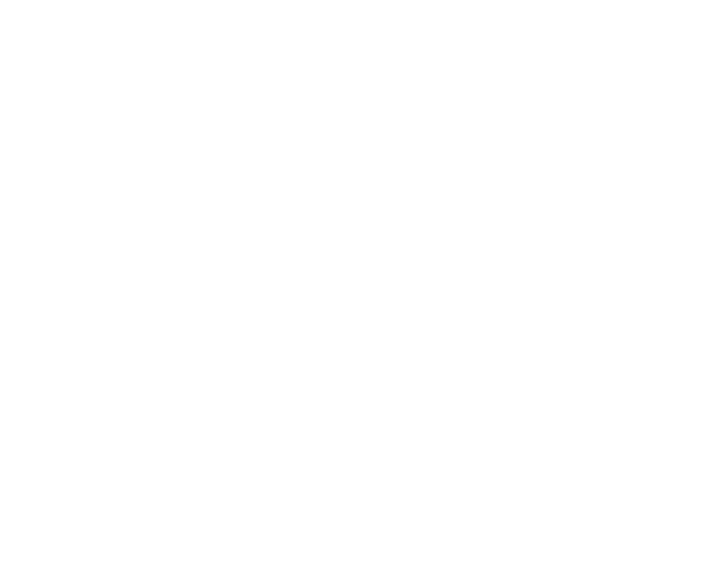 But actually those will still be available for a bit longer, with Intel having just issued a product change notification for the discontinuance & end of life of the following parts:

Via Anandtech, and thanks Jon for the tip.