There are already several ways to run retro games on development boards, with for example RetroPie, and derivatives like RetrOrangePi, Lakka and Recalbox. Batocera.Linux is another option that I had never heard about so far, and works on PCs, as well as Raspberry Pi and ODROID boards, with ODROID-N2 support having been added very recently. 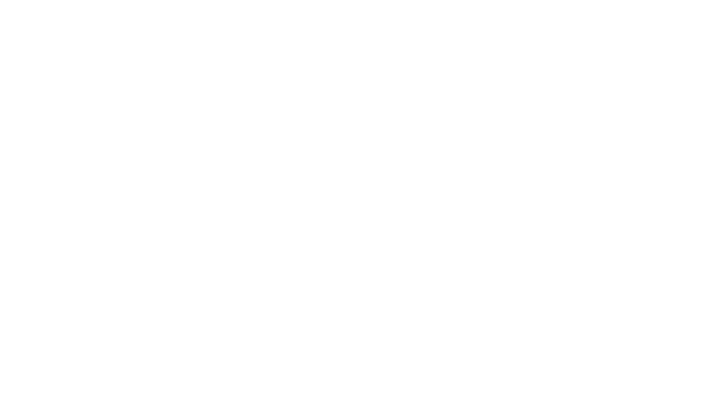 batocera.linux operating system can easily be run from a USB flash drive on your computer without altering your existing OS, while it will boot from a standard microSD card on Raspberry Pi and ODROID boards.

The partial compatibility table above shows all platforms have a different level of support, and for Intel hardware support more emulators than Arm based boards. The Orange arrow means it works but performance is poor, and the yellow light bulb means overclocking is recommended. RockPro64 is the only Rockchip board support by the retro-gaming and media center OS.

You’ll find the download links, and complete emulator compatibility matrix on the official website. More details can be found in the Wiki, and ahead over to Github for the source code.

Looks like a nice project! It will be interesting to see a head to head comparison with RetroPie on same hardware. I guess there will be some configuration and UI differences apart from Kodi.

RetroPie and Batocera are two different experiences for sure. I have not seen any traffic on any intentions from RetroPie to formally support the N2 or RK3399 based boards either. I would be surprised if they hit the new Jetson Nano either. They may provide a very basic roadmap eventually though.

Does it have proper Azerty keyboard support?, most emulators seem to screw this up

The latest version of Recalbox (6.0 RC3) supports Azerty. As Batocera.Linux is a fork of Recalbox, it will support Azerty too.

I may be mistaken, but my understanding is that yes Bato was once a fork of RCB, but the Bato team has moved on as their own distro just as we have at The Retro Arena from RetroPie.

https://pipplware.pplware.pt/ is my choice to multi-everything (micro) rig 🙂

FYI, Batocera.Linux is a fork of Recalbox. So I’d rather stick with Recalbox as version 6 will be out of beta (after 3 RC) by the end of this week.

Our build at The Retro Arena is coming along quite well also. We forked RetroPie and have evolved it and are continuing to do so making the build our own. We have a roadmap to further distinguish ourselves. Batocera and Recalbox are solid options for those that don’t want to customize however there are some big omissions such as no video snap support nor desktop support. When it comes to the N2 we will have a multi-boot in place leveraging Coreelec’s build for media center functionality as well. We are not big fans of Kodi mainly due to the add-on… Read more »

Batocera supports video snaps since 5.22 and provides several options that set this distro apart from RetroPie and Recalbox. For example, they have a better RetroAchievements integration (in the main menu, directly access to your stats and recent games), a nice theme installer UI, user-defined collections and some emulator options that are not available on the other emulation-oriented distributions. And they keep adding on hardware platforms, like Asus Tinkerboard or Retroflag GPI Case on their 5.23 beta version. I like Batocera a lot.

I have been using it for 3 years now, can tell you just great to have fun in an old fashion way .. if you lived your teenager on 90’s you will definitely enjoy it