That means you need to insert an extra card in your system, and for compact laptops, or mini PCs the extra socket is simply not there due to lack of space. To solve this issue, Intel has just announced Optane Memory H10 M.2 card that combines Optane Memory high IOPS with the lower cost and higher capacity associated with QLC NAND flash since it combines both technologies into a single card. 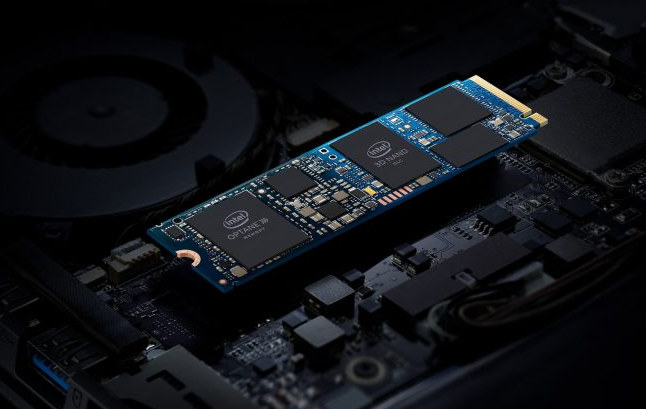 The Intel Optane memory H10 M.2 card with solid-state storage will come in the following capacities:

Some of the tech specs for the 32GB+1TB model include:

Beside being sold as par of complete system by Dell, HP, ASUS, Acer and others, the H10 card will also be sold separately though Best Buy and Costco. Pricing has yet to be revealed. Visit the product page for more information and technical details.