I find most new phones’ announcements rather boring, but Motorola One Vision is somewhat interesting as it’s one of the rare non-Samsung phones to features an Exynos processor, more specifically Exynos 9609 which has not been seen in any other smartphones so far. Its other highlight is the 48MP camera sensor normally found in premium phones, and not in a 299 Euros device. 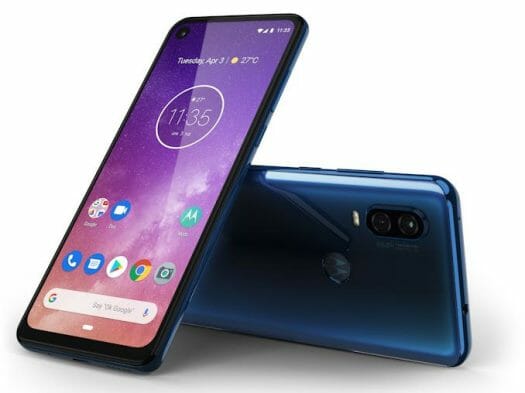 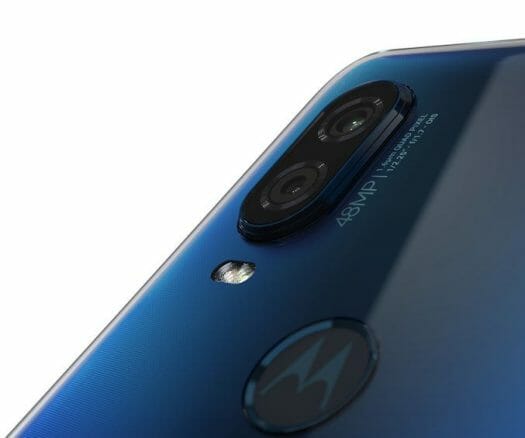 The One Vision is now available in Brazil, Mexico, Europe, Saudi Arabia, and Thailand, and will be launched in other Latin American & Asian countries, as well as Australia over the coming months. You may visit the product page for further information.

I am Motorola “Android One” fanboy since G5. G5->One->One Vision. price in europe will be 300€. 48MP camera and better night shot is worth an upgrade from One. Hopefully Android One cellphone information is editable to force LTE only.

…until USA will ban Lenovo, too.

48 MP camera quite likely means smaller sensor cells, meaning more noise (as the number of photons received per cell is less and the cells have some inherent noise). I’d like to see some pictures of it under low light condition before buying this. (if it becomes available in the EU at all)