As Mobile World Congress 2016 is about to start,  Samsung has officially announced Galaxy S7 and Galaxy S7 Edge smartphones powered by either Qualcomm Snapdragon 820 in the US, or the company’ own Exynos 8890 in the rest of the world. Let’s see if beside faster and more efficient processors, the company has brought some other innovation, or if it is just another boring smartphone release. 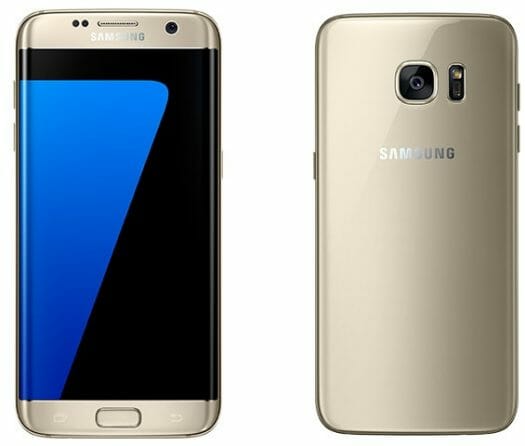 Both smartphones basically share the same specifications, and the main difference is that Galaxy S7 edge has a curved screen. 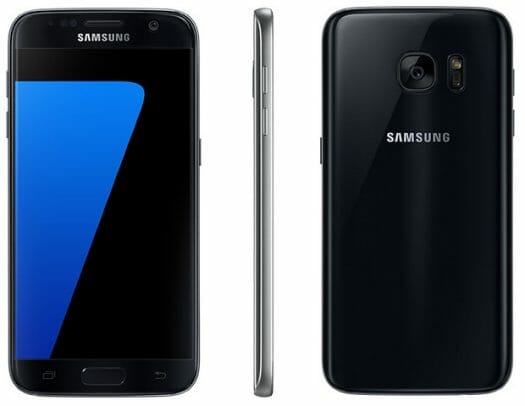 Both phone will run Android 6.0 Marshmallow. I’ve highlighted the differences against Galaxy S6 models in bold, and there’s now more memory, the micro SD card is back!, Edge display is larger, LTE Cat.6 has been upgraded to Cat.9 for faster download speed, the battery got more capacity, and the smartphone has a pretty good water and dust proof rating with IP68. The only real new features are the dual pixel camera which should “deliver brighter and sharper images, even in low light”, support for MST for mobile payment, and an Always-on display feature – also found in LG G5 – showing time, missed calls and other notifications without requiring user interaction.

Samsung Galaxy S7 and S7 Edge will start selling in the middle of March 2016. Pricing has not been disclosed yet.

More details about the camera @ https://news.samsung.com/global/setting-a-new-standard-in-mobile-photography-the-camera-of-the-galaxy-s7