For those that have been waiting for the launch of the Ugoos AM6 S922X TV box, enough of the anticipation. The long wait is now finally over!

Earlier in April, we reported the increased mass production of Amlogic processors. With the Ugoos AM6 taking the lead, producing a fan cooled prototype.

We are pleased to inform you that a fanless version of the TV box has finally been released, and is available in the market for just $150. Also, we now have some photos of its enclosure 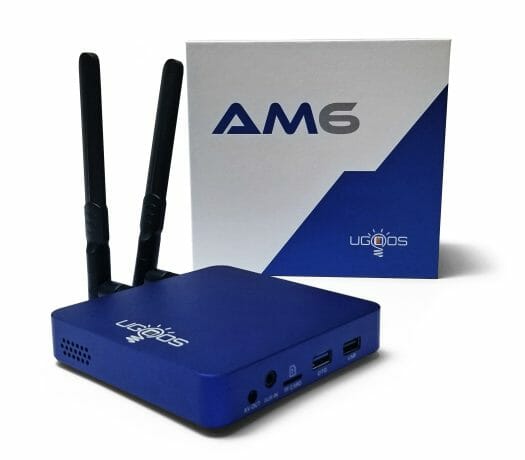 While Beelink GT1-K launched around mid-April, its specifications are slightly different from Ugoos features.

What Features to Expect from the new AM6

Unlike the prototype, Ugoos AM6 Fan cooled S922X TV box, which never launched, this new and improved fanless Amlogic S922X TV box has a passive cooling element. Meaning it does not require a fan. 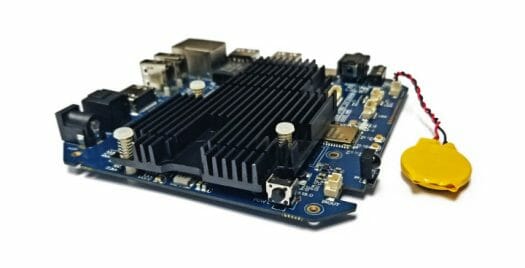 Wonder what the HDR support on this will be?
HDR10+ DolbyVision?

Only 2gb ram? Price has to come down else the Beelink 4Gb trumps this. And its getting within range of the NVidia Shield which still trumps everything.

Might as well get an x86 APU at that price.

I don’t understand why the 922x flagship chip still has a backward configuration of 2g16, compared to Beelink 4g, $64,105. Insincere price