Amlogic S922 processor was first shown in roadmaps in early 2018, and since then we know there are at least two variants with Amlogic S922X and S922D processors both coming with Cortex A73 & A53 cores,  and an Arm Mali-G52MP GPU, but the latter adds a Neural Network co-processor.  So far the only hardware announced with Amlogic S922X was ODROID-N2 SBC, but since most Amlogic processors are primarily designed for TV box, it was just a question of time before we see some Amlogic S922X TV boxes hit the market, and the first model to surface is Beelink GT1-K “King” TV box running Android 9.0 OS. 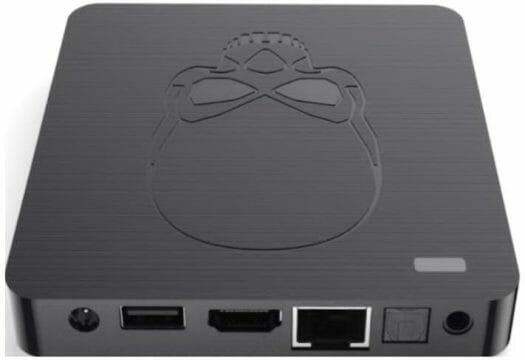 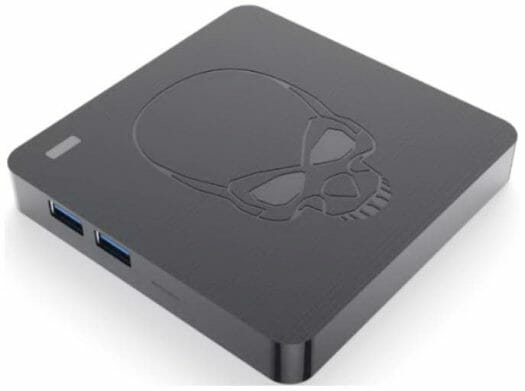 The TV box will ship with a power adapter and an HDMI cable, and a air mouse with gyroscope may be included as well (TBC).

Pricing is still unknown at the time of writing, but we do know Beelink GT1-K is expected to launch by mid April.

Based on my previous experiences with Beelink TV boxes it will take at least a year before this box gets actually usable. Initial firmware usually is buggy with some android features barely working. Interesting to see how AML will proceed this time with linux support since most of the users will surely try to run Libreelec or other kind of linux based firmware.

Agree Beelink has a poor interface with many bugs.
They should at least open their schematic for the community to make a proper support that they can’t do.

Beelink will provide developer code to anyone who is interested and wants to collaborate on this TV box for development,

If you are interested in dare, I say the strongest box and want to develop, please contact Beelink.

Well the initial release of information about this box came from freaktab forums, and was posted in advance of April the 1st. So I would suggest looking in the thread on the forums at freaktab.

Hey, that’s one way to make a splash..

I forgot about that one. I was informed about it a few weeks ago, but all I know is that the Dreambox One will have an Amlogic 922, DVB tuner, USB3 and linux 4.9 SMP. So not quite enough info to write an article.

Officially there are not many infos out there,but a commercial magazine got a “One” and they
published last month a “preview” include photo of the inside pcb 😉 ….
https://satvision.de/tests/dreambox-one-im-vorab-test-7661

I hope that’s not how they installed the Wi-Fi antennas, as that’s going to give you piss poor Wi-Fi performance. The 3M stuff should’ve been peeled off and the antennas stuck to the inside of the chassis somewhere. Whoever wrote the text is clearly clueless, the antennas are not soldered, that’s standard U.FL connectors.
Also, what’s with the fugly design?

Can I get an ATSC tuner for that?

Am I the only person who also watches OTA channels?

I actually have the GT1-min and I can say that it’s quite a nice little box. Wifi signal is great , thermal management is good and I didn’t find any major bugs.
I think as far as TV boxes go Beelink might be one of the best choices. I’ve had other brands that were just awful. Amlogic also seemed to have gotten a bit better and I think the SDK that they provided this time is much better than for the older generation SOCs, well at least for the S905X2.

Hard Kernel took pains to provide a substantial heat sink for S922x in their Odroid N2 product. It will be interesting to see whether this Beelink product suffers from thermal throttling in normal use cases.

If it runs Android 9.0, I presume it will only be able to run crippled versions of Netflix app or none at all. Likewise no ChromeCast and probably no Google Assistant, I suppose.

Yes but for those who don’t care about those like me it’s perfect. I couldn’t care less about any of these features while I do understand that they might be important for others.
I do believe Google Assistant should be supported though and you can probably get ChromeCast support by using some third party app.

curious about the price what do you think guys how much $ ?

” Beelink invites you to participate in our event. This event is only open to registered users of Beelink Forum. If you are interested in our products,willing to do some promotion for our new products and meet any of the following conditions, you can provide your address and the Beelink Forum ID to us. And then we will send you the latest GT-King samples as free. “

the price on this thing is way too high. you are better off gettting a shield and just because this has 64gb its not like you can’t add memory to the shield. i have an x96 max which boasts the s905x processor – 4/64gb and i paid only 65 bucks for it. they can keep this crappy beelink box. lmao