Qualcomm has now announced the Snapdragon 855 Plus processor that’s virtually the same as the original, but with the high-performance Kryo 485 Gold core frequency boosted to close to 3.0 GHz (2.96 GHz), and the Adreno 640 GPU also getting faster at 672 MHz against 585 MHz for Snapdragon 855. 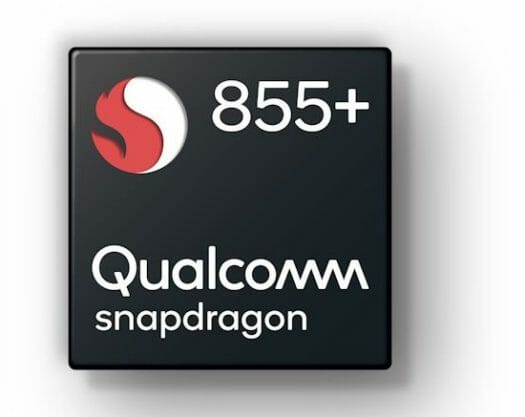 The differences are highlighted in bold in the comparison table below courtesy of Anandtech.

The rest of the specifications remain unchanged.

Qualcomm expects vendors will start to announce new or upgraded devices using the Snapdragon 855+ in the next few weeks.

fix the table its a mess

Sorry about that. I had not noticed, as It looked fine in the editor.
It’s looking OK now (in the desktop site).