Earlier this year, Allwinner introduced some AIoT (AI + IoT) processors including Allwinner R328 dual-core Cortex-A7 processor for “low-cost voice interaction solutions” aka low-cost smart speakers. I did not pay too much attention at the processor at the time, but since then, the company has released a product brief with some more details about the processor. 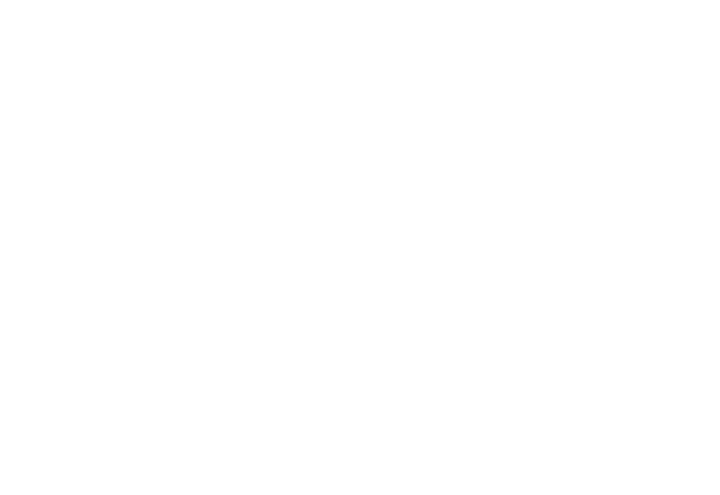 We can see it integrates 64MB to 128MB DDR3 memory which should be enough to run Linux without external memory, and truly provide a low-cost solution for smart speakers, and I was told the chip may cost around $3. I was also asked whether Allwinner R328 smart speakers were already shipping.

A Google search in English did not help, so I had to switch to Chinese, and after visiting several sites, I could see some Allwinner A328 platforms including a smart speaker and a system-on-module were showcased at some event in China. 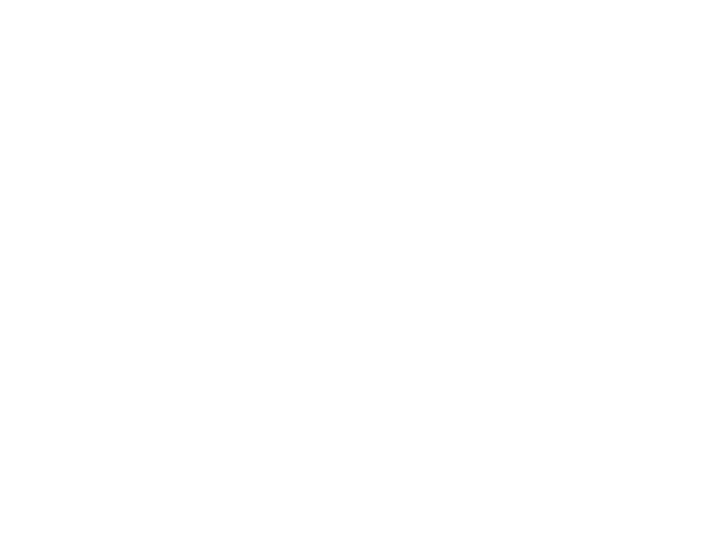 We’ve got a photo, but that much more info about the speaker itself. Processors are not typically mentioned in smart speakers specifications, so I went to Taobao and 1688.com websites to look for smart speakers that look like the one above.

“Tmall Elf Sugar R” (天猫精灵方糖R) matches the design above, and sells for only 100 RMB ($14.2 US) on the website. There are several variants, so it’s a bit confusing since I can’t read Chinese. Based on the description the speaker comes with a 2-microphone array, support Bluetooth 4.2, and runs AliGenie Voice Assistant. According to Wikipedia, AliGenie Voice is an open-platform intelligent personal assistant launched and developed by Alibaba Group used in the Tmall Genie smart speaker. AliGenie is capable of smart home control, music playback, voice shopping with Taobao and Tmall, voice recognition, voiceprint recognition, as well as semantic understanding and speech synthesis. 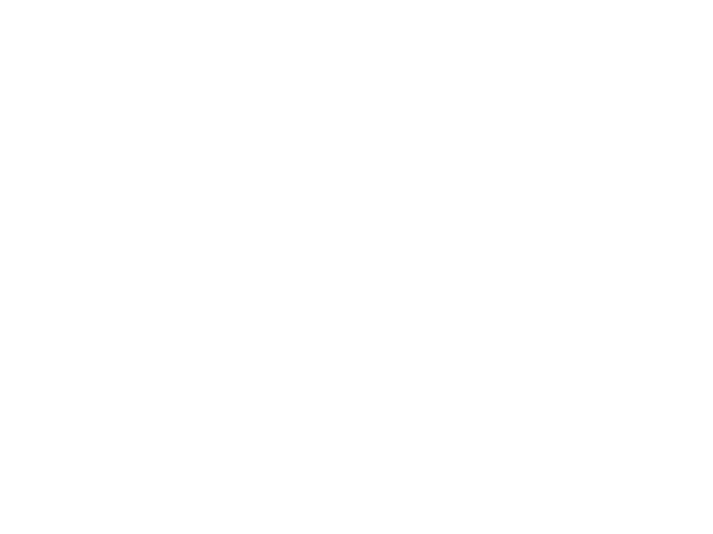 Beside the smart speaker, I also noticed an Allwinner R328 system-on-module named CB-L 2-S1R07-6236, but a web search did not yield any results. We can still the module comes with R328-S3 processor, and Ampak AP6236 802.11n WiFi 4 and Bluetooth 4.2 module, as well as a flash of unknown capacity. The company behind the design is apparently called CB which stands for… City Brand (Thanks Milkboy! See comments for details and link)