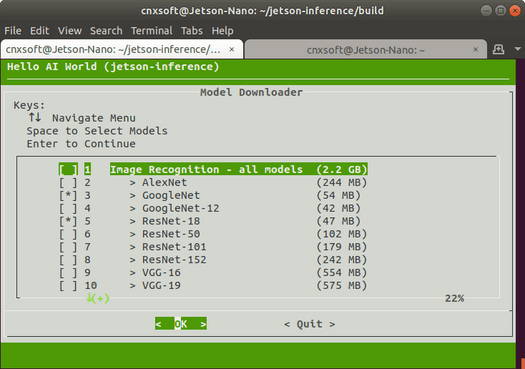 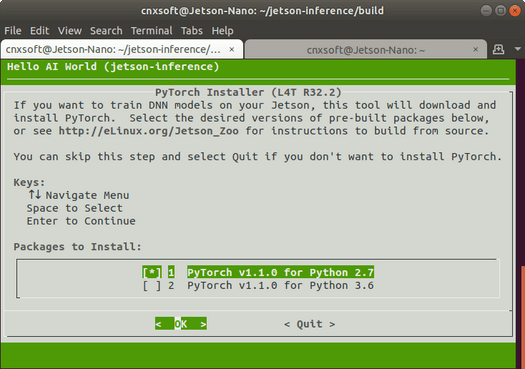 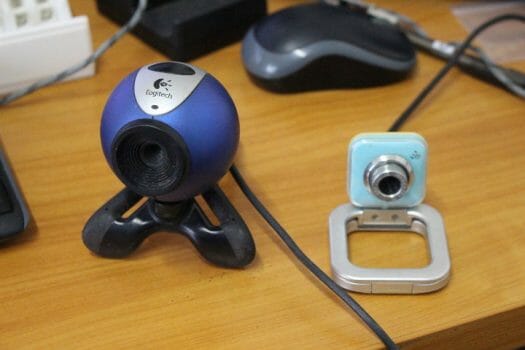 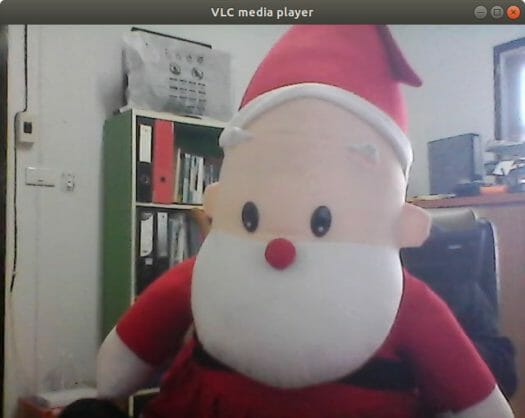 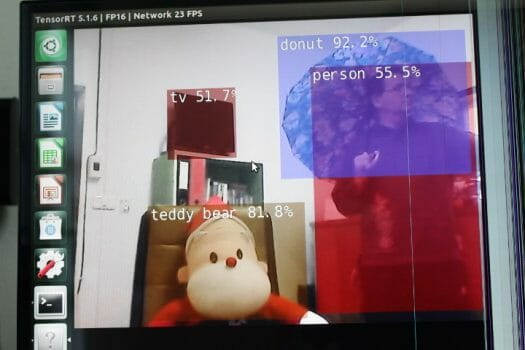 Thanks for this. I have some RTSP cameras I will try this with.

Itll be interesting to see if I get the lag that other streaming clients such as plc have with with stream.

Would you mind sharing your entire modified gstCamera.cpp. I tired to emulate your edits, make runs clean, but detectnet-camera fails with:

Hi!
How can I change the SSD_mobilenet pretrained model with a customized one?