FreeMesh enters the mesh market with source code posted on Gitlab, a user-hackable/customizable mesh in other words.  FreeMesh uses OpenWrt – the OpenWrt project is a Linux operating system aimed at embedded systems. The focus is on removing the need for a static firmware, where there is only one option for software for the hardware being purchased.

The Offerings and Markets

The company is targeting the residential market, where most mesh systems are almost double the $150.00 price tag of the FreeMesh. It is reported that there are other ZBT WE826-WD based mesh routers on the market, check out the LinuxGizmos.com article for more information. 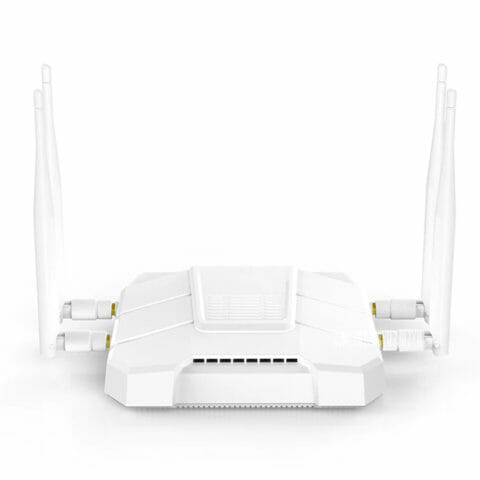 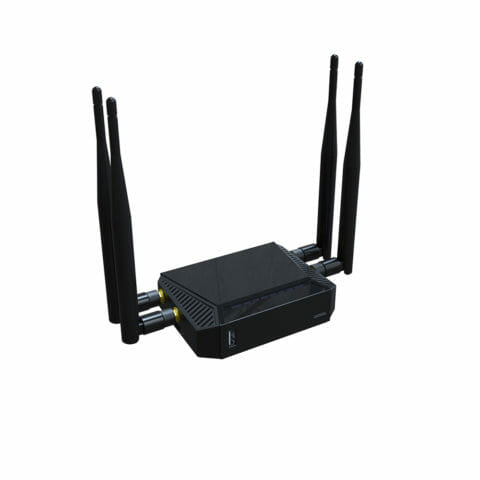 1 FreeMesh Router and 2 Nodes are ready for shipping at $149.99 USD. The system is in the Beta stage. 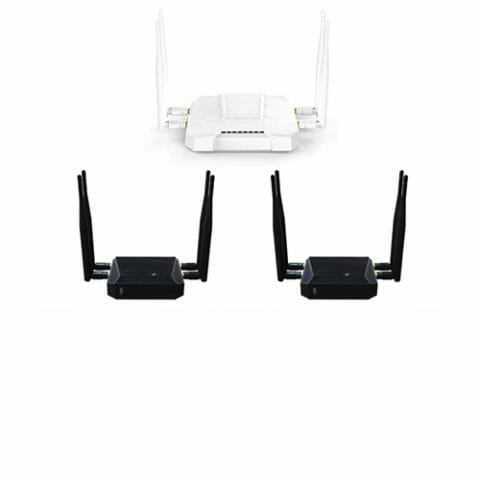 The solution is built on 802.11r & 802.11s technology which are extensions to IEEE 802.11 standard better known as “WiFi”, and used to implement roaming and mesh networking. We shortly describe each extension purpose below.

The fast BSS transition (FT) amendment of 2008 was targeted at handoffs of wireless devices in motion, such as smartphones in moving vehicles. The protocol developed a way for transitions to be made seamlessly and consistently between access points. This was the result of a redefining of the security key negotiation protocol. The access points could then negotiate and request wireless resources and services in parallel.

Further background on the 802.11r Amendment can be found on Wikipedia.

The 802.11s Protocol is the 2011 amendment to the IEEE 802.11 standard for a mesh networking protocol.  The 802.11 standards have grown and developed into the need for the system to include incorporated and interconnected APs. The main focus of the protocol is to set out standards for a Wi-Fi network to discover related APs within the original network, which is not always the internet but can include the internet. This protocol is now being seen in the residential and SOHO markets.

More information can be found in a CWNP White paper on 802.11s Mesh Networks.

I would love to see some initial tests of this device. I have 600mb fiber so I am wondering how does it handle routing at that speed. Plus: do you know if nodes can be connected with wire ? Or only using Wifi ?

Thanks and have a nice day

600 Mbps over Gigabit Ethernet should not be a problem, as long as you don’t start using encryption for things like VPN.
The nodes have Ethernet ports too albeit limited to Fast Ethernet (100Mbps), so I don’t see why you would not be able to connect them to the router over Ethernet.

Not always. I wonder about LAN-to-WAN routing speed. As you can see for example here: https://www.smallnetbuilder.com/old-tools/charts/router/bar/74-wan-to-lan sometimes performance of a router in access point is far less than Gigabit.

Thanks and have a nice day

“WE ARE ONLY SHIPPING IN THE US (PLEASE NO INTERNATIONAL REQUESTS”

Sorry – ATM it is just too complicated to ship internationally. Plus, the cost to ship something international would be as much as the product.

There is a e-waste issue that does need a answer but not at this price range. In the country where I live you normally get a new router each time you move to another internet service provider. So more e-waste builds up.

What mesh routing protocol does it use?

Is the main unit (the white one) available on AliExpress?

I’m surprised the ROM memory is so small, they could have went with 32MB for a bit of future proofing. 16MB in almost 2020 seems a bit limited.

16MB is pretty standard for OpenWRT. There is a slot for an microSD card, and USB ports if you want to hook up network storage (or run larger things like Snort for intrusion protection).

as far as I can tell that router does not give stable wireless connection sometimes, I bought a dozen and did intensive testing with them, and eventually gave up on them. openwrt forum has long threads about it as well, either the 2.4G or the 5G won’t sustain well over long period of testing for certain test cases.