There are plenty of low cost 802.11n routers or boards supporting OpenWRT, even starting at $10 or less such as A5-V11 mini router, but if you’re looking for something a bit more powerful with 802.11ac connectivity, options are much more limited, especially if you need something at a lower cost. One option is Xiaomi MiWiFi router based on Mediatek MT7620A with 64MB RAM, and T-Firefly team is now working on FireWRT board based on the more powerful MT7621A processor coupled with 512 MB RAM, and 16 MB SPI flash. 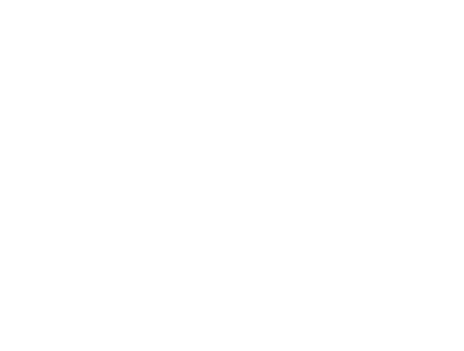 The boar runs OpenWRT, and the company has already released binary images, source code (U-boot, OpenWRT SDK), schematics (PDF), and mechanical files on the project’s download page, as well as some WIP documentation on the Wiki.

You can’t purchase the board directly on Aliexpress yet, but the company launched a beta program to allow developers to purchase a $69 kit including FireWRT board, a 12V/2A power adapter, an acrylic enclosure, a SATA cable, an heatsink, and a USB TO TTL UART Module. Please note that this beta board only has 256 MB RAM instead of 512 MB for the final version.

Well, this is going to be fun on the GPL compliance / FLOSS front…

Which linespeeds can it achieve? 400/400 Mbps? Because that is what I need on my FttH.

My TP-link with TP-link-firmware could achieve that, thanks to NAT hardware acceleration.
However, the same TP-link with Openwrt only achieves 120 Mbps.

@Sander
Yes the Hardware NAT acceleration patch in Openwrt is such an ugly hack that not openwrt dev wants to maintain it. This page is reall troll: https://dev.openwrt.org/ticket/11779

Yes, I have seen that thread before. Disappointing, but hey … that’s the world of closed specs. That’s why I try to only buy hardware that is open specced and fully supported by open source hardware. That’s why I asked about this FireWRT-platform … 🙂

almost no mention of this hardware on openwrt.org – just a thread with 3 posts (1 of mine)

@maurer
They mention FireWRT is “officially supported by OpenWRT” on their page.. I guess they stretched the truth a little bit then.

@Jean-Luc Aufranc (CNXSoft)
Patches were applied back in January (https://lists.openwrt.org/pipermail/openwrt-devel/2015-January/030912.html). It appears that all that was necessary was a DTS file and a make file as all of the hardware elements were already supported by existing device drivers.

bascially im interested in driver development (sniffer) Whether this board allow me to flash my driver code and test against a host?

please help me with your valuable comments

The board won’t be produced. The alternative board WiTi board @ http://www.cnx-software.com/2015/12/14/witi-router-board-powered-by-mediatek-mt7621a-soc-now-sells-for-79/, also seems to be out of stock.

So instead you could consider something like Turris Omnia @ http://www.cnx-software.com/2015/11/13/turris-omnia-open-source-hardware-routers-crowdfunding-campaign-is-up/