If your Raspberry Pi project runs on battery, but may not need to be turned on 24/7 in order to lower power consumption, you’d have to find a way to schedule on and off times, and power off the board cleanly either when the battery is almost depleted, or your timer requires it

There’s no built-in support for this in any of the Raspberry Pi boards, but Waveshare Power Management HAT can help you do just that since it adds an RTC, and enables software-controlled power timers and battery monitoring via an Arduino compatible ATmega328 MCU. 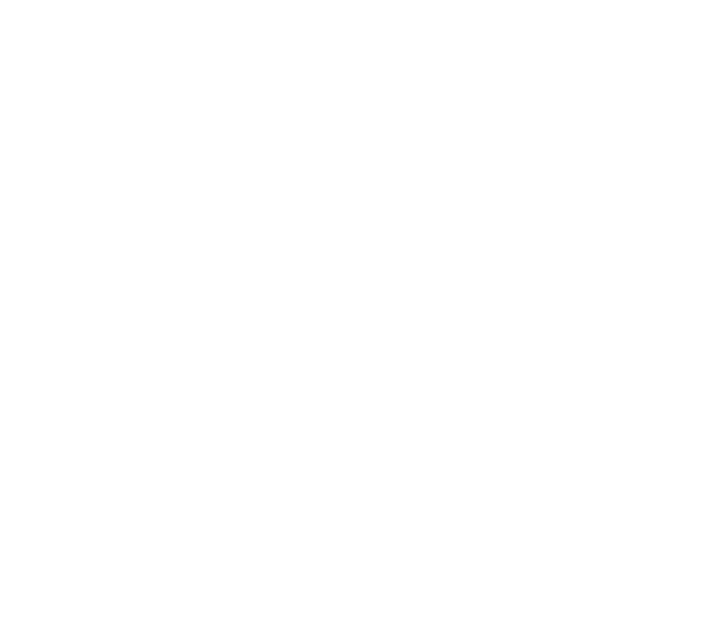 The Power Management HAT ships with a  18650 battery case (for two batteries), a USB-A to USB micro B cable, a 40-pin female header, and screws to attach it to the Raspberry Pi board. Once you’ve added your own 18650 batteries and connected the HAT to your Raspberry Pi 3/4, you’ll need to install and run a script (Power-Management-HAT-Setup.sh) in the board, and flash one of the code samples (ButtonBoot, MeasureCurrent, MeasureVoltage_ShutdownInLowVoltage, etc..) from the Arduino IDE as explained in the Wiki.

Waveshare Power Management HAT can be purchased for $19.99 and up on Amazon, Seeed Studio or directly from Waveshare.