With the advance of IoT, security has become critical since devices are often connected to the Internet. There are several ways to improve security and one of them is to implement hardware security via crypto chips.

One of those chips is Microchip ECC608 (aka ATECC608A) secure element which we previously found in Linux based hardware such as USB Armory MK-II USB Linux computer, and the official Arduino Nano 33 IoT Board. 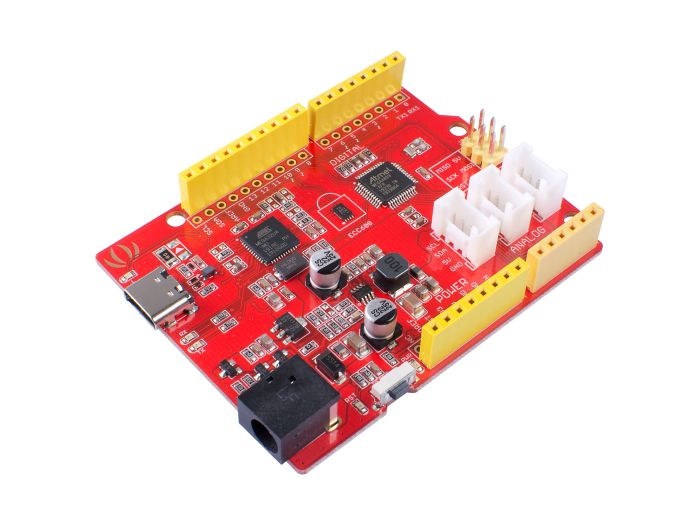 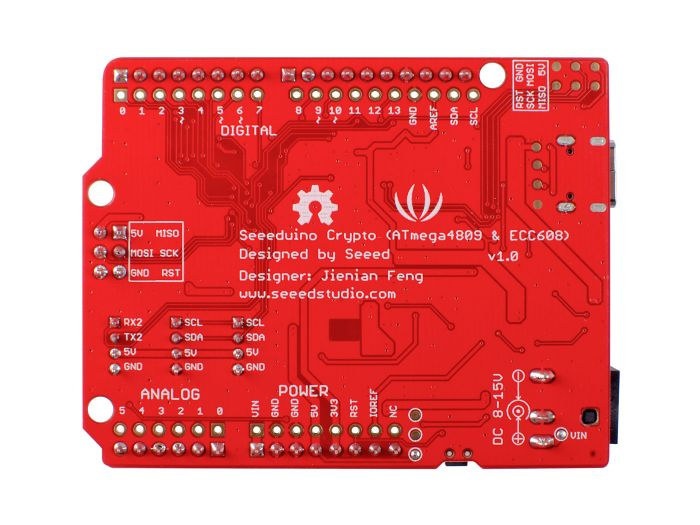 Seeeduino Crypto is actually derived from Arduino Uno WiFI Rev2 board with also combines ATmega4809 MCU with ECC608 crypto chip and adds WiFi via a Ublox ESP32 module. The company aims was to provide a lower cost alternative to the official Arduino board.

Since the Crypto board does not come with WiFI, Seeed Studio explains ECC608 secure element can be used for encrypted I2C communication for instance, or alternatively you could connect your own WiFi module to the board. There’s no Wiki for the board just yet, but it’s also based on Seeeduino v4.2 which lacks HW security, and whose Wiki can be found here.

Seeeduino Crypto board is available now for $19.99 on Seeed Studio website.