The computers come with five Ethernet ports, including four PoE enable, in order to connect IP cameras, and two HDMI output, one VGA output to let drivers monitor the front and back of the vehicle, and passengers view travel-related or other information.

Both models are pretty similar, and the most obvious differences are the round M12 Ethernet/USB connectors and M8 audio connector used on nROK 6222 that specifically targets railway transportation, while VTC 6222 should be better suited to buses or trucks.

Both in-vehicle computers can be waked on by ignition, and some other features not listed in the specs above include 12x LEDs, optional TPM 2.0 security, power and reset buttons, selectable boot-up and shut-down voltage, 8-level power on/off delay, S3/S4 suspend mode, a watchdog, and an RTC.

The computers can run either Windows 10 or Linux, and can assists with centralized fleet management via the cloud, GPS, and Wi-Fi, so fleet owners can monitor drivers’ behaviors, and document any accidents or thefts occurring in their vehicles. 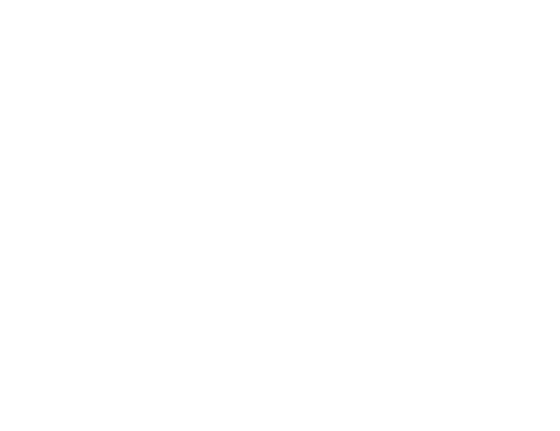 Since this type of product caters to a small niche of customers, pricing will not be publicly available, and the company did not provide availability information. More details can be found on nROK 6222 and VTC 6222 product pages.

Seems to target the European rail market with the M12 X-code Ethernet connectors, 24/36 or 110VDC and the environmental qualification according to EN50155, I suppose this will include EMC after EN50121, flammability (EN45545) seems no issue with the metal case. Taiwan seems to be interested in this market, as also mean well is manufacturing great DC/DC converters with EN50155 CE certificate.

“to connect IP cameras” (as shown in the marketing photograph above — clearly intended for passenger surveillance.)

But are the CPUs powerful enough to do facial recognition in order to maintain surveillance of passengers who are dissidents or belong to a “troublesome” ethnic minority or could be infected with a virus?

Passengers should only be allowed to board a bus, streetcar, subway, or train if their face matches an entry with an “authorized to travel” record in the Central Committee for State Security database. Travel is a privilege not a right.

That’s irrelevant to the use case. The main use case is to perform permanent recording of multiple cameras, dump that to the disks (optionally encrypted hence the TPM chip), in case that may be useful days/weeks later to assert what happened during a passenger aggression or how someone got injured by onboard equipment then decided to sue the transport company.