T7520 processor is said to support “coverage enhancement for any application scenario, by allowing carriers to deploy 5G on their existing 4G spectrums” (aka NSA = Non-stand Alone). and is optimized for use on 500 km/h high-speed railway. 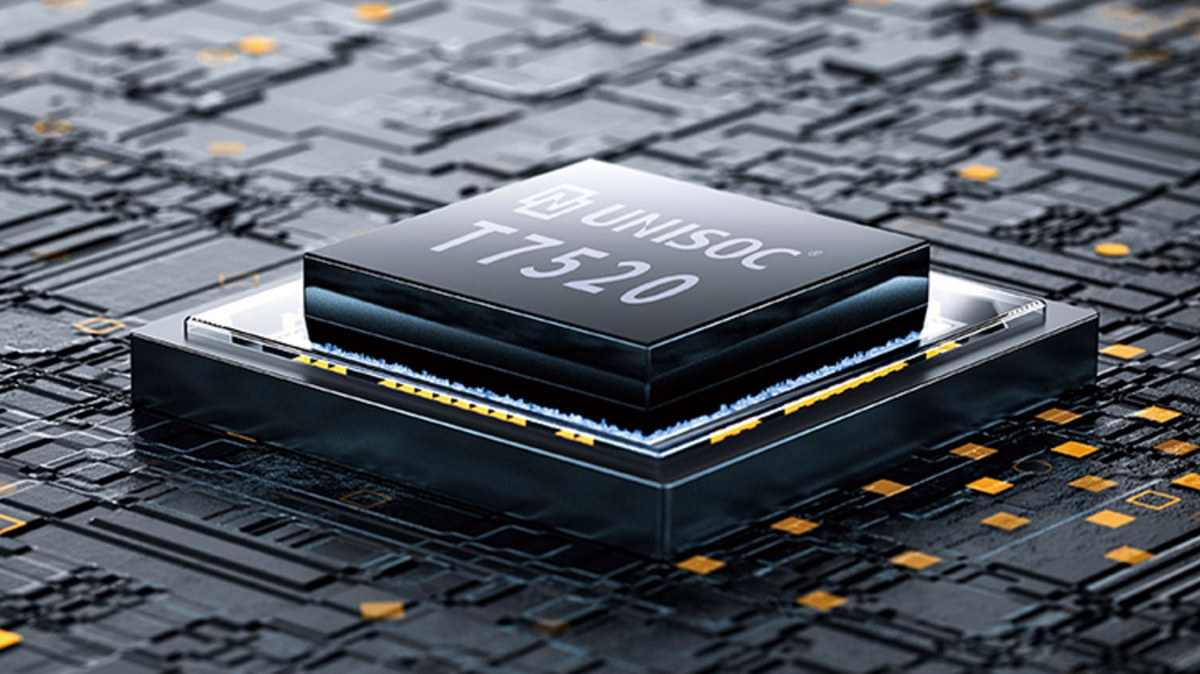 Highlights of the processor include: 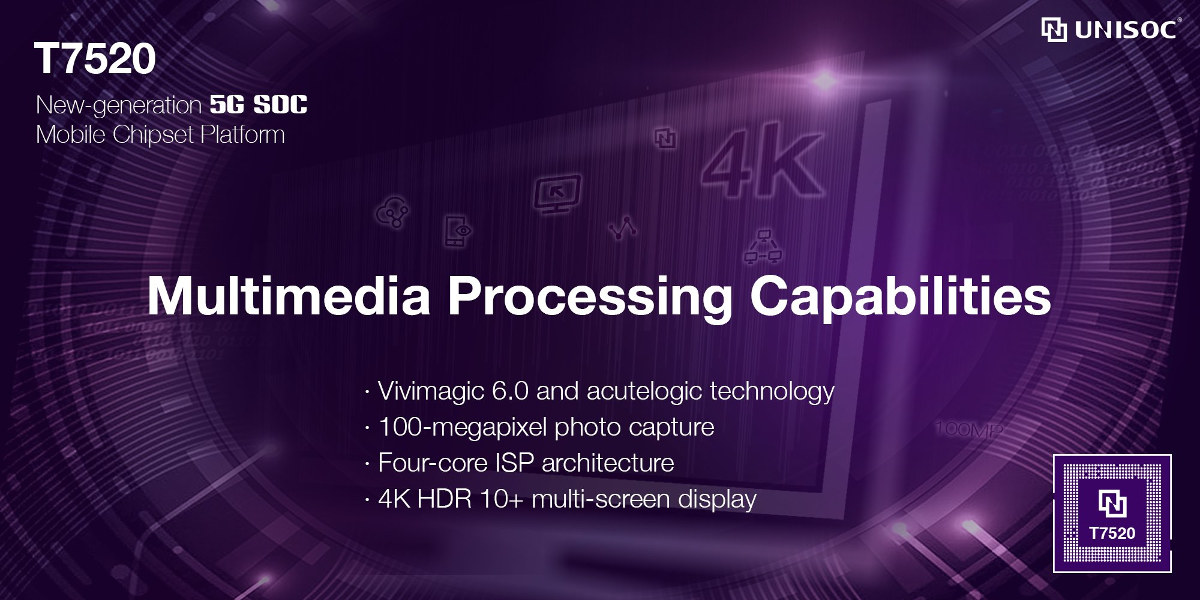 You may wonder which “previous generation” 5G mobile platform UNISOC is talking about, as AFAIK the company only announced IVY510 5G Modem previously, not a complete SoC/platform.

But about two days ago, UNISOC announced Hisense F50 would launch a 5G smartphone based on T7510 platform featuring V510 5G modem (IVY510) and Tiger T710 application processor, so all comparisons above are made against T7510.

UNISOC does not have any product page for T7520, but you may find more information in the announcement and on Twitter.

Interesting to see how more and more companies enter the 5G baseband market. So if im not wrong we have now besides the three old guys QC, Intel and MTK also Huawei, Samsung, Unisoc. Did I miss anyone else?

Would count these? ADI and Marvell are co-devloping chips for 5G base stations

They sold their 5G *mobile* assets. They continued to work on their infrastructure 5G portfolio.

Right, I stand corrected. Alas, nothing changes in the context of the original post — intel are a non-factor in this market and they don’t belong on a list of players.

While the article was specific to a client 5G SoC, the OP wasn’t, so Intel makes sense in that context. If they had asked about client basebands, then yeah, Intel is out.

But the list OP quoted is a clear indication of client orientation, otherwise it makes even less sense (main infrastructure players missing from it). My point is that a list of ‘QC, Intel, MTK, Huawei, Samsung, Unisoc’ makes no sense, unless we drop intel from it.