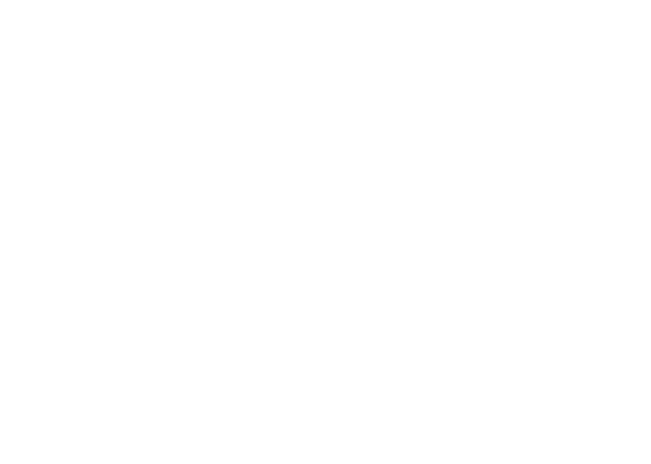 The company did not setup a product page, so information is really limited. Known features & specifications so far:

That does not seem that impressive until you look at results from AI Benchmarks.

As of August 2019, Tiger T710 tops the AI benchmarks Mobile’s SoCs ranking with 28,097 points. That means for AI workloads it is faster than processors like Snapdragon 855 Plus or Huawei Kirin 980. It’s true at least for most benchmarks from AI Benchmark as sometimes Kirin 810 takes the lead.

The CPU and GPU, however, matches the performance of mid-range processors, so Tiger T710 really focuses on AI applications. You find more charts and benchmark on AI Benchmark blog post about the processor.

UNISOC Tiger T710 processor is expected to become available in 2020.

Now an orange pi with t618 and mainlined kernel 😀

In the SBC triangle you have cheap/fast/good software and you only get to pick two.

Also Spreadtrum’s foray into big cores, that airmont from 2017 notwithstanding?