I have an Octopus payment card from Hong Kong using NFC technology, and I’d like to check its status, and if needed top it up to keep it valid. One way to do so is to install the Android app on an NFC enabled smartphone.

However, none of my phones, including my current Xiaomi Mi A2 smartphone, support NFC. So I’d decided to look for the cheapest Android phone with NFC support that I could find since that’s the only feature I need, and the app is compatible with Android 4.0 or greater for now. 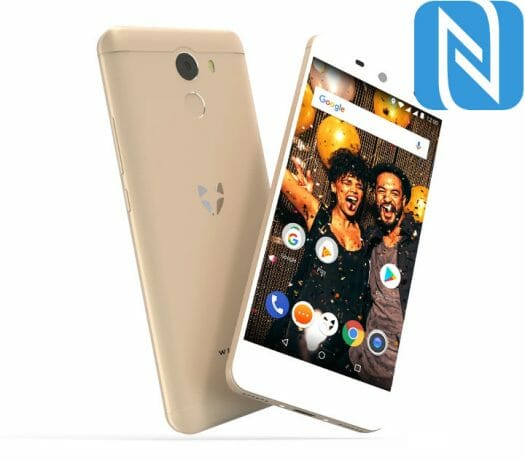 I first went to GearBest to check out for NFC phones, as the cheapest one of the lot is Wileyfox Swift 2X going for $75.90 shipped.

The phone runs Android 8.1 on a Snapdragon 430 processor coupled with 3GB RAM and 32GB storage. It is equipped with a 5.2″ Full HD display, supports 4G LTE Dual SIM, and comes with a fingerprint reader, a MicroSD card socket, and a 3010 mAh battery. 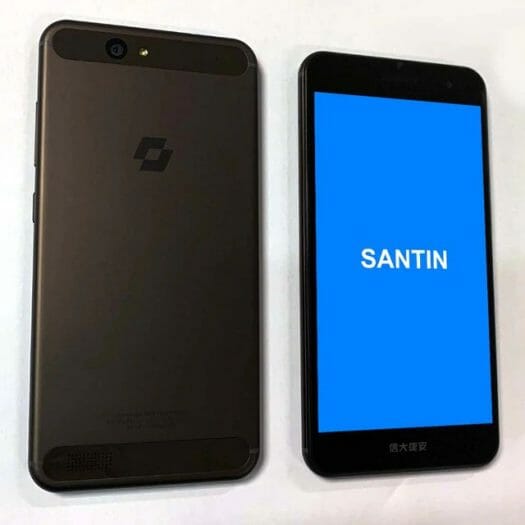 Going to Aliexpress, I could find a much cheaper NFC phone: SANTIN ACTOMA ACE powered by a Snapdragon 615 processor, 2GB RAM, 32GB storage and a 5.5″ full HD display. One downside is the phone was launched in 2015 and runs Android 5.1, so it may not be compatible with your preferred apps for very long. Hard to beat the price though at $46.59 including shipping. The Questions and Answers question is quite odd with many complaints and poor English mixing Russian words. But people who actually bought the phone appear to be satisfied, with one person mentioning NFC is indeed working, and others claiming they could install MIUI 9 ROM based on Android 7.1. I could find instructions to do so on the web. What I don’t know is whether NFC is still working after installing the custom ROM. 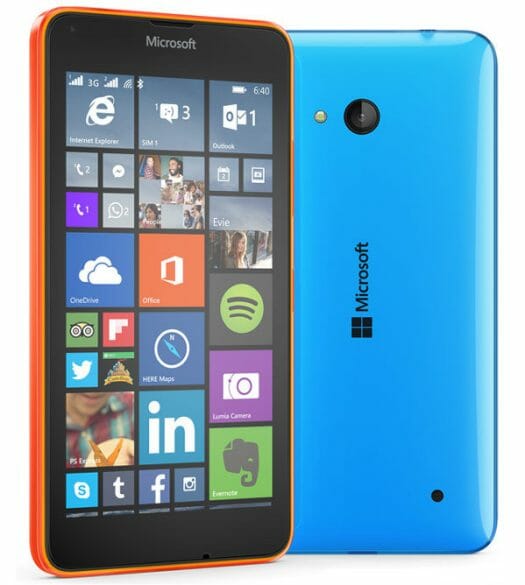 If you don’t mind a Windows Phone, you could even go cheaper with Microsoft Lumia 640 currently available for $36.64 plus shipping. If you are fine with a second hand or refurbished NFC phone, you should be able to find deals in the $30 to $40 range such as Blackberry Z10 (Android 4.3) going for $39.80 with free shipping.

If you know of other low-cost NFC phones, let us know in the comments section. Please no links to second-hand or refurbished phones.

NFC is bound to become more useful (payment, public transport). I don’t have it yet, but my next phone will. I was planning on a Mi Max 4… I can’t believe Xiaomi dropped it and Redmi isn’t making a Max version of the Note (which the Mi Max was anyway).

One dutch bank (ABN Amro) recently stopped their wallet/nfc card app because only 5% of users where using it. So it may skew a bit in trendy technical people.

I have a banking app.

I have a NFC enabled debit card.

I have a wallet style phone case that holds both my card and my phone. I can tap and pay all day and the transaction shows up in my normal banking app.

Why does anyone need a special NFC card app or phone? NFC enabled phones are probably going the way of this app you mention — to the technological recycle bin.

The main reason i like to use NFC is that i need type my code its on a device that i have control over. That is also protected by second factor (so somebody can’t just steal it and use it after seeing my type my code). (hoping they have something like salts to prevent my code to leave the device during transaction)

…on a device that i have control over.

LOL! You don’t control your phone, Google does. They just let you have the illusion of some control as long as you surrender all your personal data.

The merchants device is single use designed with a strict focus on security — unlike your phone.

LOL! So you check the tampering stickers everytime you have a transaction?
including the those mobile BLE pin stations that work with phones?

So you check the tampering stickers everytime you have a transaction?

Your phone still communicates with the merchants device does it not?

No way. I’m not using that on a device that uses a battery. Do you imagine that your credit card didn’t work because you had to charge it at night and you can’t pay? In my country cards are contactless unless you open an account from a strange bank, so what’s the point on using a phone, a device intended for doing many things but none of them perfectly?

Really people, do not come with firemen ideas, the world needs more safety and sturdiness not more trendiness…

Have you looked at external devices? I know mi band is quite restricted. But there may be more options as a BLE NFC devices….

I need whatever I get to run the Octopus (HK) Android app. I’m not sure how I would be able to achieve that through Mi Band.

Not sure about any apps but description mentions the card: ( i just googled something XD)
https://www.bydemes.com/nl/producto/CONAC-768-cat276-id9395

I’m super confused now, you started talking about Mi Band, and now you are providing a link to an NFC card reader (which won’t work for my purpose anyway).

Sharp Aquos C10 (or S2) is quite decent: Snapdragon 630 4GB/64GB NFC constant promo for about 90-100$ on Banggood or Aliexpress.
Only problem is software, no updates since 2018, though there is Lineage OS available on XDA.

Lots of credit/debit cards have a NFC chip built in.

Buy a wallet style phone case with card slots. Put your NFC credit card in one of the slots and now you can tap and pay with your phone just like the cool kids — no cheapo junk phone required.

Check out kimovil.com which will let you search for the best deal. When I searched, the Ulefone ARMOR X6 ($63) at banggood was the cheapest option. As a bonus it is waterproof. It is also a current phone released two months ago. Downside, it is a 3G phone.

But… you need to use the panel on the left to set in the correct region of the world for your needs. These cheap phones are region specific. Setting it for Thailand LTE support…

If you want to spend $75 the Gome U7 is a better phone. Much better display, camera, storage and CPU. Android 7. $75 on Banggood.

What I didn’t get about this miui thing is how do i unlock the bootloader… And who did that rom. Honestly I’m too lazy to look it up, as im too sceptical about that whole story.

I find it interesting there are even phones without NFC at this point. I wonder if that’s to do with android only really supporting the NXP chips (at least when I looked at it back in Android 4 times..) for it?

Assuming it’s a newer card (after 2017) it’ll stay active for 3 years, after which it starts to lose value at $15(HKD)/year, so just you might be able to just wait until your next trip.

A low tech alternative to buying a single-use phone would be to just post (mail) the card to someone in HK, have them top it up and mail it back…

What about a used phone? I am sure you can find a used Galaxy S5 oder Moto G4 Play or Moto E4 for a similar price to those new devices, those sure do have NFC and can support a decent array of modern ROMs

++
If I need a ‘new’ phone, I always just ask around, if someone has an used one / old one laying around. Always works. Actually, I did not spend a single cent on a device my entire life.

I was also going to recommend a Motorola or S5, leaning towards the S5 since it has replaceable battery.

Afaik Mi Band 4 chinese version have NFC but it is only for offline Alipay payments. But according to the roumors, tue upcoming Mi band 5 will come with global nfc support around this summer (2020).