You may also have already used boards based on Allwinner processors with mainline Linux support. But so far you had to thank linux-sunxi community for all the mainlining work they do, and AFAIK Allwinner was not involved.

But today, I noticed Allwinner A100 initial support was submitted by Frank Lee with an AllwinnerTech dot com email address, and although the company was involved in some other patchsets, AFAIK it might be the first time they work on mainlining one of their processors. 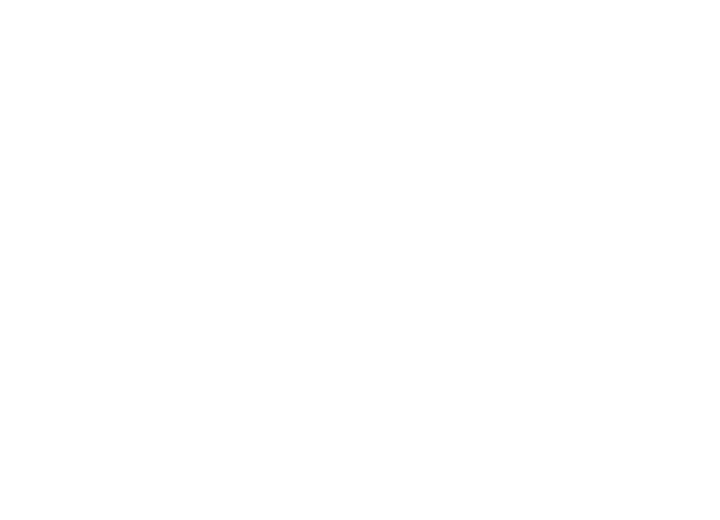 Allwinner A100 is a mid-range tablet processor with a quad-core Cortex-A53 processor, an Imagination PowerVR GE8300 GPU, 4K video decode and 1080p encode that looks to be a replacement for/upgrade to the popular Allwinner A64.

The patchset itself brings initial support for the four Cortex-A53 cores, clock and pinctrl, as well as the Device Tree file. There’s also mentioned of Allwinner Perf1 Allwinner A100 SBC with  1GB DDR3, AXP803 PMIC, two USB 2.0 ports, onboard NAND flash, MicroSD slot, and on-board eMMC module. It’s unclear whether Perf1 will stay an internal board for development, or will eventually become available to the broader developer community. In any case, it’s very good news that Allwinner may become more involved in mainline Linux.

Via Phoronix and thanks to Jon for the tip.