We previously discussed Allwinner business units where each can share the same silicon (with different a name) but maintains its own software stacks for different target applications. Allwinner A-Series is the most well-known as Allwinner A10 & A20 were very popular SoC for tablets and TV boxes many years ago.

CNX Software received two slides that originated from Allwinner this morning. The first one shows the different Allwinner processor families, and the second provides a roadmap for A-Series processors for tablets with A33E, A100, and A200 coming this year and next.

Let’s go through the Allwinner processor families first and their main use case: 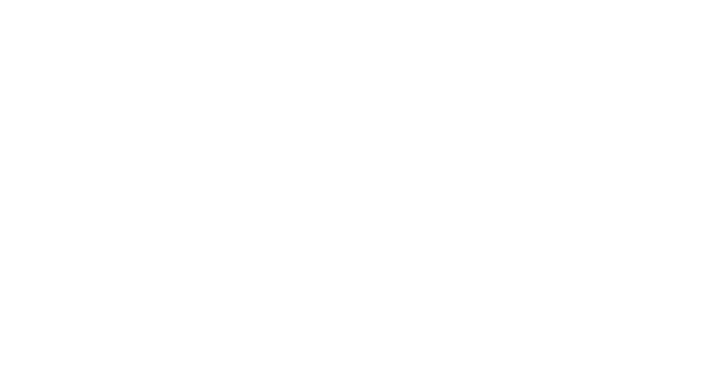 The second slide shows A33D, A100, and A200 processor coming in 2020-2021. We already mentioned the last time in an earlier roadmap, but there was a dearth of information with only marketing speaking describing A100 with “Experience the leap, flat-panel” and A200 with “AI blessing, computational power”.

Allwinner A33E SoC is an upgrade of Allwinner A33 designed for low-end tablets with the following key features:

They did not bother including the GPU, but hopefully, Mali-400MP2 has been replaced with a more recent Mali-G31 GPU. The main improve I see is support for 4K video decoding.

Allwinner A100 should be for mid-range tablets, and potentially offer an update path to Allwinner A64 designs.

V-by-One is often used in televisions and has two versions the older V-by-One HS supporting  8Kp60 resolution via 32 pairs @ 4 Gbps, or the newer V-by-One US standard capable of handing 8Kp60 with 8 pairs @ 16 Gbps. It’s unclear which version A200 supports. This will be Allwinner’s most powerful processor so far by a wide margin since all their previous 64-bit Arm designs were based on low power Cortex-A53 cores.

Why on earth are they making a new tablet SoC with A7 cores?

AKA why on earth are they planning on creating new SoCs based on A53 🙂 OK it might have been the most successful ever ARM core but A55 is more modern and more efficient now.

Do you throw your car away each time a slightly better model of the same car comes out despite knowing the extra fuel efficiency won’t cover the upfront costs of buying the car?

>Do you throw your car away

Do vast numbers still buy all those terrible cheap A7 SoC tablets that people hated when China flooded the market with them. No oddly the tablet market dies.
Just buy a cheap low end 6″ Smartphone A7.

A car at 10s of thousands money and trash end A7 powered tablet are not a like for like comparision.

>Allwinner has A7, A53 etc licences already.

Exactly.. and they have spent the upfront costs on those already and they’ll keep making stuff with them.

If I’m not mistaken, ARM gave integrators the chance to move the current A7 licensing deals to the focused A35 replacement platform at no charge just to move all of them to a newer low-cost platform.

64 bit is not always faster than 32 bit. If you are in a 32 bit environment, you don’t have any benefit of using 64 bit. So, why should they use a 64 bit processor? We all know that these efficiency numbers are just marketing bullshit. It really depends on the use-case. Some really old designs can be way more efficient than the new designs. ARM also added some bullshit instructions, just to make Javascript faster. What a bullshit. I was a web developer before, but hell, don’t add instructions just for Javascript. Fix fucking Javascript and don’t add “Features”… Read more »

>If I’m not mistaken, ARM gave integrators the chance to move the current A7 licensing deals

That doesn’t cover the costs of setting up their kit to actually make anything else.
AW just take the designs they are already mass producing and update one or two of the connected IP blocks. That’s much easier and cheaper than totally reworking their design to make it work with an A35 instead.

Oh, crud, PowerVR, again? Well, that’s another dead generation of A series chips. I guess they wanted to go back to the ‘success’ of the A83T.

Is there a problem using PowerVR with Android?

I don’t know as I am unlikely to ever try it. It’s unlikely that HardKernel will make a board with one of these chips.

Most probably as unlikely as Allwinner being producer of dirt cheap SoCs to be used with Android being interested in anything Linux?

Imagination PowerVR GE8300 (2014) I still have a A83T phablet, underwhelmed is being kind.

We currently use the AllWinner A64 SoC with the A53 processor for an appliance application running a 5.0″ MIPI display and USB camera. I’m wondering how long the A64 SoC will be available as well as how long the A53 processor will be available. Should we consider moving to AllWinner’s A100 (also using the A53) or move up to the A50 running the A7 Quad Core?

Based on Olimex experience, as long as you can purchase at least 50,000 pieces, Allwinner will manufacture any of their processors for you, even if it’s phased out. If my memory serves mewell, they did that for the old Allwinner A13 a few years ago.

About Arm Cortex-A53/A7 cores, they’ll still be around for a long time.