This WSTK includes two +6 dBm radio boards, matching network, and PCB antennas for +6 dBm output power in the 2.4 GHz band, as well as on-board J-Link debugger. Previously you had to purchase the $479 EFR32xG21 Wireless Gecko Starter Kit to get access to the Zigbee SDK in order to get started with development, and the new starter kit makes it possible to get access to the same software resources and documentation for around $100. 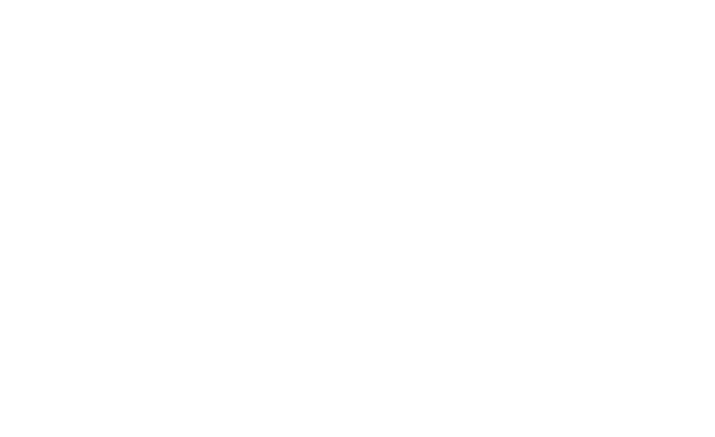 Development is done using Simplicity Studio where you’ll be able to install Bluetooth SDK, Bluetooth Mesh ADK and SDK, EmberZNet (Zigbee) SDK, and
Flex SDK as explained in the Getting Started Guide.

This announcement may also be relevant to Sonoff ZBBridge WiFi to Zigbee gateway that was recently launched for just $16.90. The gateway is based on Silicon Labs EFR32MG21 Gecko Series 2 Cortex-M33 WiSoC, and people have started to reverse-engineer the gateway to port TASMOTA open-source firmware and at least one of the developer purchased the board to get a license for the Zigbee SDK.

Silicon Labs EFR32xG22 Wireless Gecko Starter Kit can be purchased for  $99 on distributors like Digikey, Arrow, or Mouser. Further information may also be found on the product page.