It used to sell for $129, but Arrow & appears to have a promotion now where the Novtech board sells for just $31.34 with free shipping[Update: all available boards are gone, and the product is now out of stock]. It looks like a good opportunity for people interested in playing around with an Arm Linux FPGA platform. 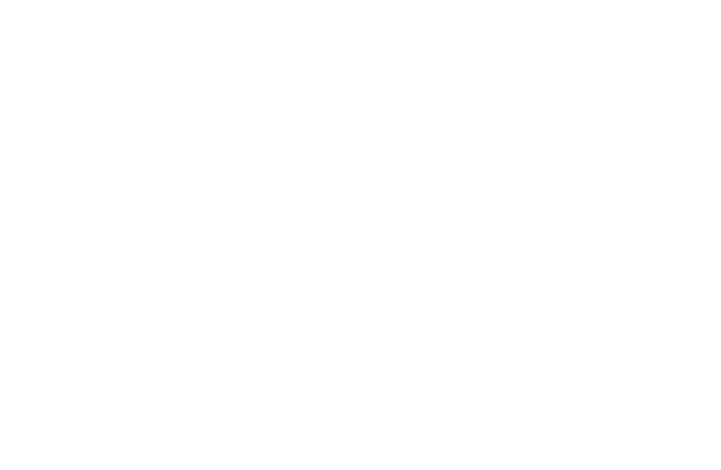 Here’s a reminder of Chameleon96 board specifications which the company shamelessly copied from CNX Software:

You’ll find information to get started and resources like the Linux image on 96boards website. All documentation that I could find is dated 2017, so don’t expect to have a recent U-boot and/or Linux kernel with the board. But if all you plan to do is to learn a bit more about FPGA development it should not matter that much.

There are still 173 pieces for sale at the time of writing. It could well be Arrow getting rid of old stock, and the board may not be available after that.

Thanks to Fran for the tip.

If the price is that high, and they have 275 “boards”. that mean you were somehow redirected to the “Chameleon96 Kit” page instead of the “Chaneleon96” page. The kit has extra accessories, and they have not discounted it yet.

The drawback to the LattePanda is that it’s not got an FPGA fabric. If you’re needing the one, the lack of it…well…

Shipping to Poland is free (and DDP), even for one board.

Ordered 2 for around $76 (includesVAT), delivered to France. Thanks for tip.

But shipping is too much about 45$ for India.

Hi.
Do you know if this promotion is still valid?
The page starts with 39 units available, then nothing…

It’s definitely out of stock now.

Looks like it’s sold out now. I’m not very familiar with the CycloneV SE, does anyone know if I/O can be remapped between the HPS and the Programmable Logic, or whatever it calls the ARM and the FPGA? Because if not, the block diagram in the product brochure (https://www.novtech.com/assets/docs/chameleon96-product-brief_v3.pdf) looks like the PL doesn’t have any access to the outside world broken out except for 2x MIPI-CSI lanes on one of the connectors (it looks like this board was also sold as the Chameleon96-Vision board with a camera), lines to an HDMI buffer (TX-only), and an SDIO connection to the… Read more »

I was able to get one board at promoted price. And, of course, before actually digging for some technical info on it. Compulsive buying…? Yes ! Indeed, after a first look at the schematic of the board, all of the accessible I/O are connected to the HPS (the ARM SOC) beside the few ones you were citing in your message. And no, according to my quick reading of the Cyclone V HW docs, no possible remapping of I/O between the HPS and the FPGA parts. I find it a bit odd for an FPGA board not to make the FPGA… Read more »

On Ebay there’s a ton of ‘Antminer S9 Control Board’ offerings, which are around $15 in the US (but maybe the price is rising — last week there was a $12 shipped option and several $15s, now I only see one $15 option). I just received one a couple of days ago, and it also has a ZYNQ XC7Z010, paired with 1GB (8Gb) of DDR3 ram (but I’ve seen references to smaller sizes, so maybe it’s a bit of a luck-of-the-draw) and a ton of 2×9 2mm headers (not all populated, and I think there might only be a few… Read more »

Also the s9 board is supported by name in mainline u-boot (not that it adds too much beyond a generic zynq board): https://gitlab.denx.de/u-boot/u-boot/-/tree/master/board/bitmain/antminer_s9