First, enable SSH either with sudo raspi-config in a terminal window and selecting 5. Interface Options, then P2 SSH… 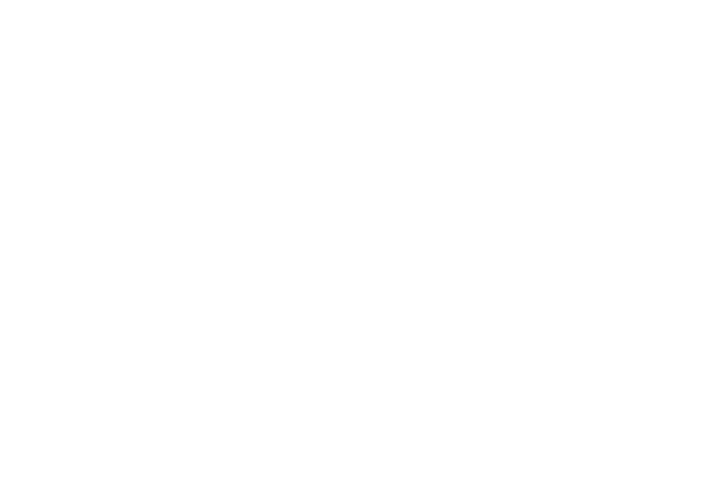 If for some reason, you don’t have access to the terminal, take out the MicroSD card from the Raspberry Pi board, and from a computer create a new empty file named “ssh” in the boot partition.

Now provided you have the username and password for your board, you can connect to SSH with the IP address from a terminal:

You’re now ready to take a screenshot as follows:

scrot is the program taking the screenshot, DISPLAY defines the display to capture, and the third argument is the filename that can be with png, jpg, or gif extension.

You can take as many screenshots as you’d like with different filenames, then transfer them back to your computer over SSH either from the command line inside Raspberry Pi:

or from your computer using Filezilla or other programs supporting SFTP (SSH File Transfer Protocol).

Save a Raspberry Pi Screenshot directly on Your Computer

If you’d like to be able to directly take a screenshot on Raspberry Pi with the image saved directly on your computer you can do by first setting up no password ssh using public/private keys in order to avoid having to input the password each time.

Once you’re done you should not be asked the password anymore when logging over SSH to your Raspberry Pi:

Then there are two ways to proceed from here either initiate the command from a Linux computer or from the Raspberry Pi board.

Initiate Command from a Linux Computer

For each new screenshot simply change the value of FILE variable. The command line connects to Raspberry Pi over SSH, takes a screenshot, transfers it to your computer, and deletes it from the Raspberry Pi board.

As pointed out in the comments, using maim is a more elegant method as it outputs the screenshot to stdout allowing us to save the image to the local computer with a simple redirect.

Now we can capture a Raspberry Pi screenshot from our computer with a much simpler command:

However, note that it leads to corrupted PNG files in my case, possibly because of different environment settings between the computer and the Raspberry Pi board. meaning YMMV.

If you don’t have a Linux computer, the method above will not work unless you use the Windows subsystem for Linux. Another way is to install an SSH server in Windows, and then run the following command inside Raspberry Pi:

That’s it. In case you’d like a method that automatically uploads a screenshot after you select an area with your mouse, have a look at upscrot Python script.

You can redirect your stdout from ssh, so no need for scp. Simple

will do the trick.

Have you already compared the output from env when logged in locally and via SSH?

Is it really possible to SSH into a Raspbian machine as unprivileged user ‘pi’ and do a screencapture?

If the screen is currently owned by user ‘pi’, then it should be. X11 apps will automatically use the .Xauthority cookie to authenticate with the disaplay server. I am not sure if you can do it with a display using fbdev. But I suppose permissions would be simply filesystem based like the rest of unix.

Well, I was thinking about something like this (quoting the screencapture manual page from macOS):

SECURITY CONSIDERATIONS
To capture screen content while logged in via ssh, you must launch
screencapture in the same mach bootstrap hierarchy as loginwindow:

I don’t do MacOS, sorry. I prefer to stick to unix and unix like operating systems.