Housed in a DIN rail enclosure, the Linux controller offers Fast Ethernet, three USB ports, isolated CAN and serial boards, some analog I/Os, a relay, as well as a real-time clock (RTC), integrated UPS, and more. 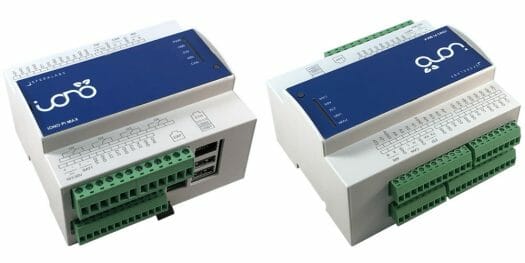 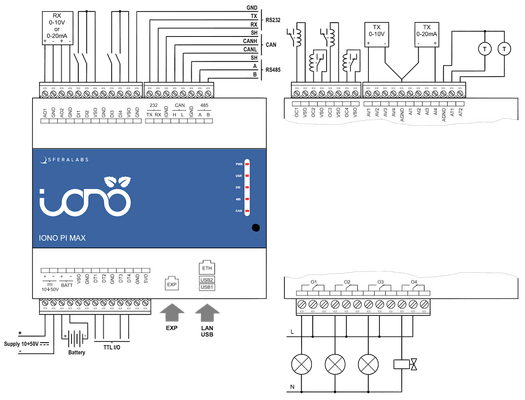 The company does not provide any specific OS for Iono Pi Max since it’s based on Raspberry Pi, and any operating system, tools, or framework working on the CM3(+) module will also work on Iono Pi Max industrial controller. Sfera Labs does have a Github account with a kernel driver to control most I/Os, as well as a separate CAN bus driver for the controller. You’ll find plenty of documentation by scrolling down to the bottom of the product page.