With increasing connectivity issues on low-power devices, which transmit data over long-range, work on batteries that can last several years without replacement, LoRaWAN is one of the major solutions to address these issues as it has support in Zephyr OS as well. A couple of days back, Amazon Web Services announced AWS IoT support for LoRaWAN, which means that it will enable you to connect and manage low-power wireless devices that use LoRaWAN connectivity with the AWS Cloud. 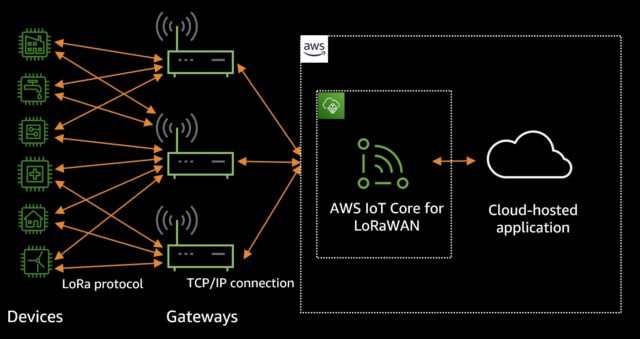 “The rapid acceleration of growth in both private and public LoRaWAN networks has been key in the expansion of LoRaWAN deployments worldwide. AWS’ launch of AWS IoT Core for LoRaWAN offers an innovative solution to accelerate private network deployments by offering a simple, reliable, cloud-based method that allows customers to easily and cost-effectively deploy private LoRaWAN networks. It is always exciting to see new products and business models entering the market that strengthen the community for LoRaWAN. I congratulate AWS on this achievement,” said Donna Moore, CEO, and Chairwoman of the LoRa Alliance.

“Semtech’s LoRa is a proven IoT solution that supports a long-range, low power wide area network (LPWAN) platform and meets AWS IoT Core’s goal of enabling rapid, simple, cost-effective creation of private LoRaWAN networks. We are pleased to have collaborated with AWS on the use of LoRa as the next generation, Enterprise technology for modern Cloud-based IoT networks,” said Alistair Fulton, Vice President and General Manager in Semtech’s Wireless Sensing Products Group. 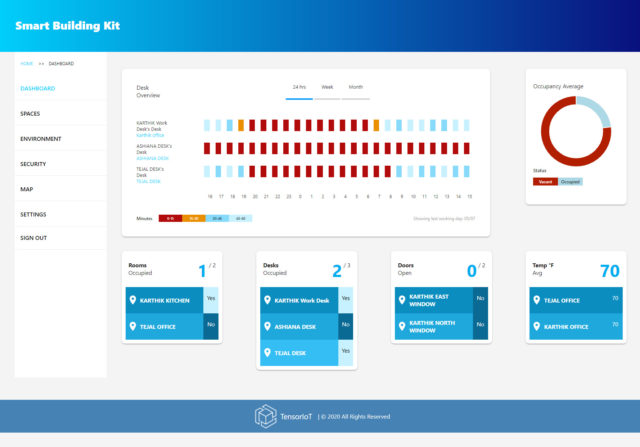 The product has eased the way we connect IoT devices to interact with cloud applications with support for MQTT, HTTP, and WebSockets protocols. But the goal was to provide a platform for wireless connectivity for low-power, long-range applications for applications like real-time asset tracking at airports, remote temperature monitoring in buildings, or predictive maintenance of industrial equipment.

How to get started with AWS IoT Core for LoraWAN?

You will find two LoRaWAN Solution Starter Kits by TensorIoT and Semtech which are available for you to buy in US and European regions on Amazon, Mouser, and Digi-Key with TensorIoT Smart Building Kit priced at $1,100 and TensorIoT Asset Tracking Kit for $1,500.00.

To get started with AWS IoT for LoRaWAN, you can find the Developer Starter Kit that includes both a gateway and a sensor. For more details, you can refer to the “Introducing AWS IoT Core for LoRaWAN” under The Internet of Things on AWS – Official Blog on AWS website.