Canis Labs’ CANPico board adds a CAN bus to the Raspberry Pi Pico. The open-source hardware board can then be used as a CAN adapter connected  to a host computer

The company also provides an open-source MicroPython SDK, as well as a pre-built firmware image to quickly make it started, making it possible to easily control or monitor the CAN bus using Python. 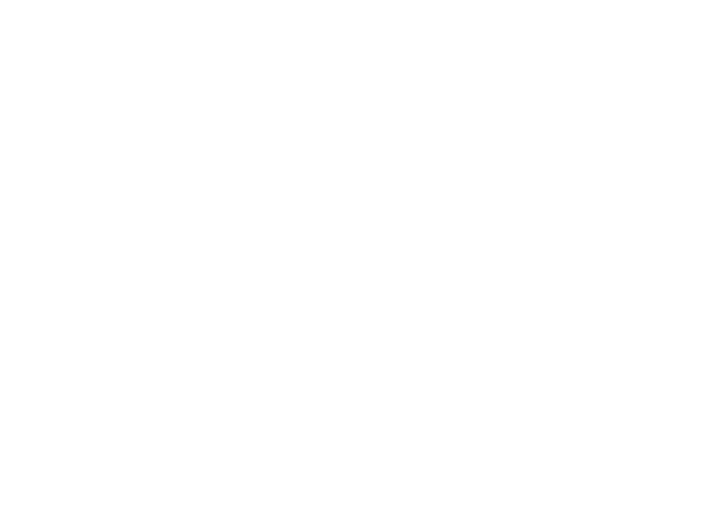 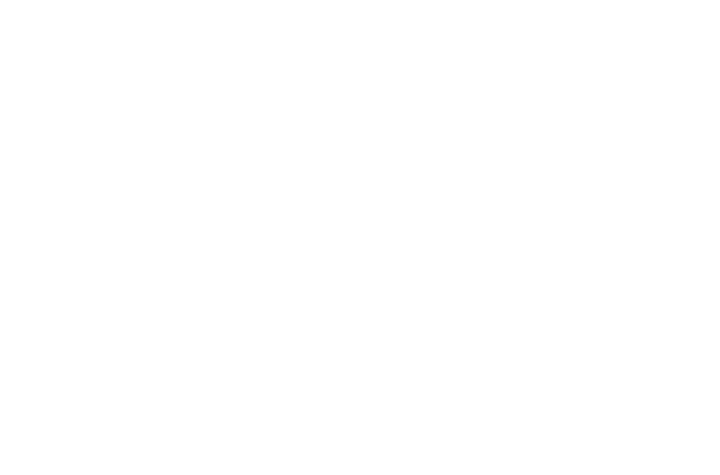 The MicroPython SDK for CANPico contains two major APIs with CAN and  CANHack. It includes priority-inversion-free drivers, accurate timestamping for both Tx and Rx, control of CAN ID filters, and a simplified CAN bit rate setup. You’ll find the SDK, KiCAD design files, as well as a hardware reference manual and a MicroPython SDK reference manual on Github.

Ken Tindell, CTO of CANIS Automotive Labs, demonstrates sending CAN frames with the MicroPython CAN API and a logic analyzer with a CAN protocol decoder in the video below using the CAN Bus board fitted with a Raspberry Pi Pico.