OpenEmbed EdgeBox-RPi4 is an industrial controller based on Raspberry Pi Compute Module 4 fitted with up to 4GB RAM, 32GB eMMC flash, and a 2.4/5GHz WiFi & Bluetooth 5.0 wireless module. 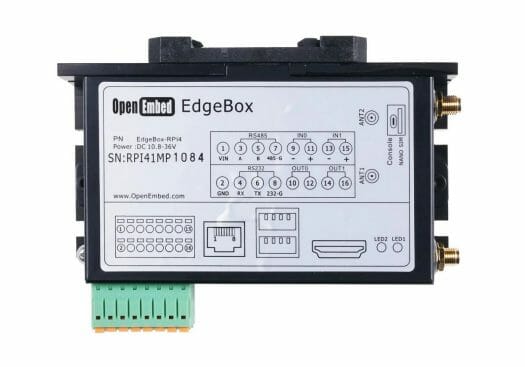 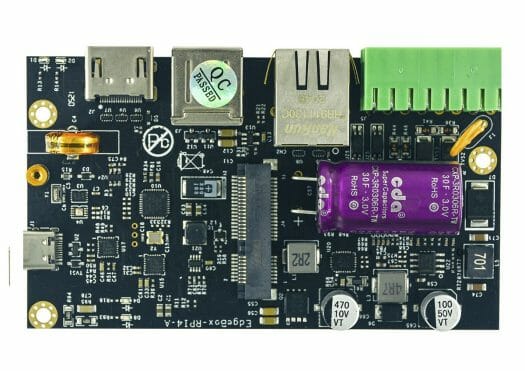 The company says the controller integrated thermal management with a full aluminum heatsink enclosure and supports 35mm DIN and wall mounting. There’s no specific software provided for the controller, so customers would have to roll their own solution. 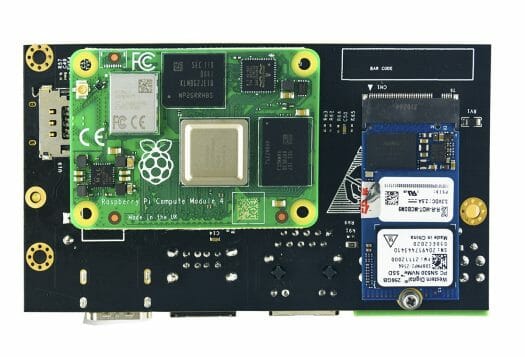 EdgeBox-RPI4 industrial controller is sold on Seeed Studio for $209 (4GB/32GB/wireless) or $159 (1GB/8GB) with shipping scheduled to start on July 7th. If you plan to order in larger quantities, you may want to check out the product page on OpenEmbed and contact the company directly.

I recently came across a PLC from one of our potential suppliers, and judging from the included runtime licence it runs on rpi.
Does anyone have any idea if/what environmental qualifications any of the PIs have? I couldn’t find even a temperature range of the PI itself, the end product is just marketed for rail market, nothing else in their marketing literature.