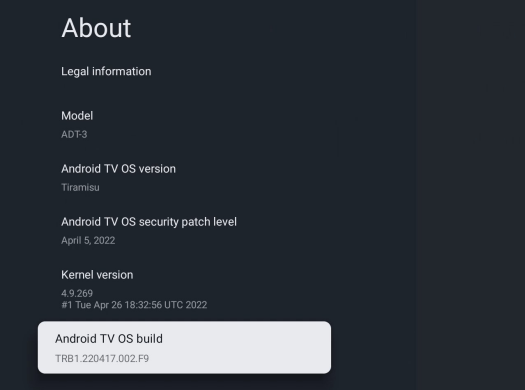 Google released the first Android 13 Developer preview in February, and we know quite a lot about Android 13 including virtualization support, as well as security and privacy updates. But the company has now released Android 13 Beta for TV (aka Android 13 for Android TV) for Google ADT-3 developer kit and the Android Emulator for TV in Android Studio.

The beta release allows app developers to test their apps and provide feedback on the latest release before it is released to customer devices. Google does not provide any changelog specific to Android 13 for Android TV, but you’ll find the OS image for ADT-3 and installation instructions on the release page.

Mishaal Rahman tried it on his ADT-3 box expecting some new features, but he noted that expanded PiP support, low power standby ( which could disable wakelocks and cut off network access to apps in order to preserve power), and Fast Pair support were not supported in the current build. Kishan Vyas appears to have tried Android 13 for TV in the emulator for XDA developers and he did not notice obvious visual changes from the earlier Android 12 for Android TV release. 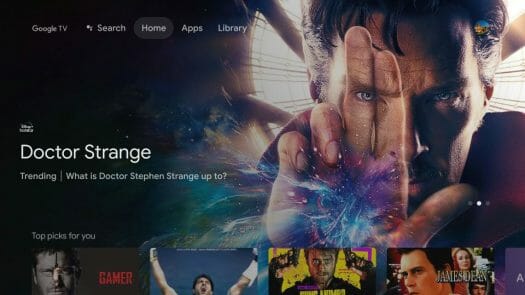 Google has released beta 2, and provides more details about the new features: Performance & quality: To help build for the next generation of TVs, we’re introducing new APIs to help you better detect a user’s settings and give them the best experience for their device. AudioManager allows your app to anticipate audio routes and precisely understand which playback mode is available. Integrating your app correctly with MessiaSession allows Android TV to react to HDMI state changes in order to save power and signal that content should be paused. Accessibility: To improve how users interact with their TV, we’ve added… Read more »