It’s somewhat similar to the Reolink Go Plus 4G camera with solar power support and 4G LTE connectivity, but also offers a 360° view with pan/tilt control, a low-glow IR night vision, a 0.5s fast trigger speed, as well as GPS to track the position of cameras or sightings of animals on the mobile app. 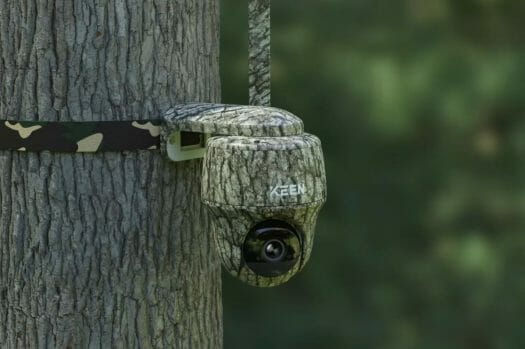 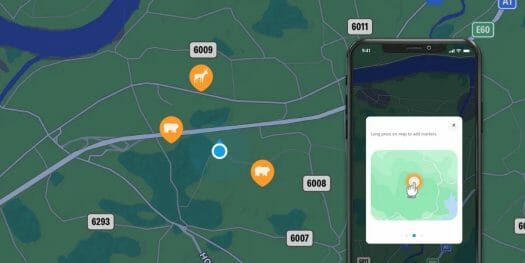 The camera is set up and controlled by the Reolink app for Android and iOS like previous security cameras from the company, and Google Assistant is also supported, but I’m not sure of the use cases if the camera is to be placed in the middle of the forest. Note that it only works with four-legged animals, so it won’t detect birds specifically (except through the PIR motion sensor). I wish there were some consumer-grade cameras that could be easily trained by their users, but we are not there yet. The KEEN Ranger PT trail camera’s animal detection feature is mostly used to observe wildlife and protect it, but it can also be useful for hunting.

So, it ignores birds completely? Or is it a matter of changing firmware?

As I understand it, it’s not trained to detect birds.

Perhaps it would be more useful to train it to detect snakes, particularly reticulated pythons.

With its present capabilities however, it should be useful to detect any encroaching clouded leopards ((Neofelis nebulosa), displaced by illegal deforestation.

something’s not right here as well

Right, that’s odd that 3G is faster than 4G.

Oops my bad on that one. The FAQ says 4 hours at 160 Kbps.
The math does not work either, but maybe it’s based on a variable bitrate?

Does the solar panel need a direct sunlight? In case yes it’s useless in the woods …